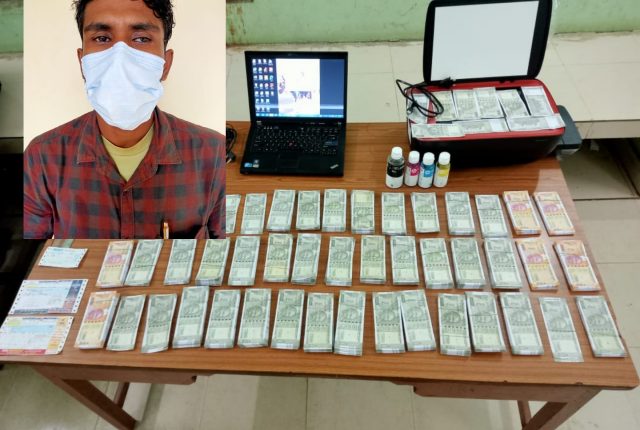 The accused has been identified as Sk Ahemmad of Mollarbandh under Badarpur police limits in Delhi.

According to sources, STF conducted the raid on Saturday on the basis of reliable information about the illegal business of fake currency notes.

During the search, fake currency worth Rs 16,11,000 and other incriminating articles were seized from Ahemmad’s possession.

It is worthwhile to mention here that the STF had seized fake currency notes worth Rs.29, 41,000 and arrested four persons in July this year.

Why Secularism Needs To Be Saved From Secularists

Fisherman Nets Python While Fishing In Reservoir In Odisha’s Angul