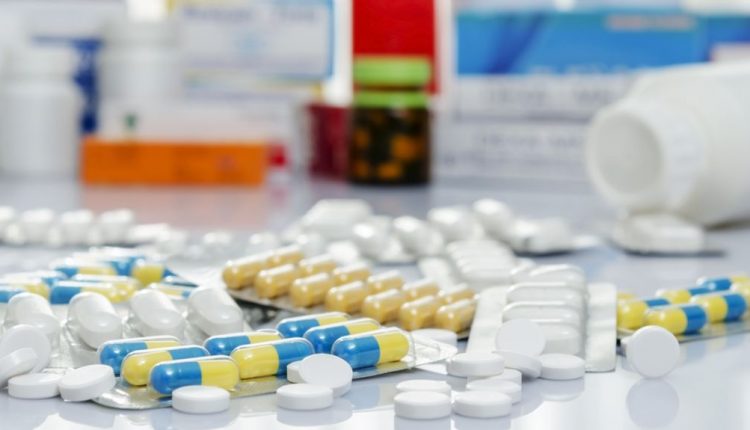 According to reports, the spurious drugs were seized from Jharsuguda and Bargarh districts after the manufacturers confirmed that the medicines were not produced by them.

The spurious drugs were seized from Amit Medical Agencies in Jharsuguda and Vikash & Co in Bargarh.

The enforcement officials informed that these drugs were supplied from three firms in Varanasi, Uttar Pradesh.

China To Reopen Borders To World From January 8