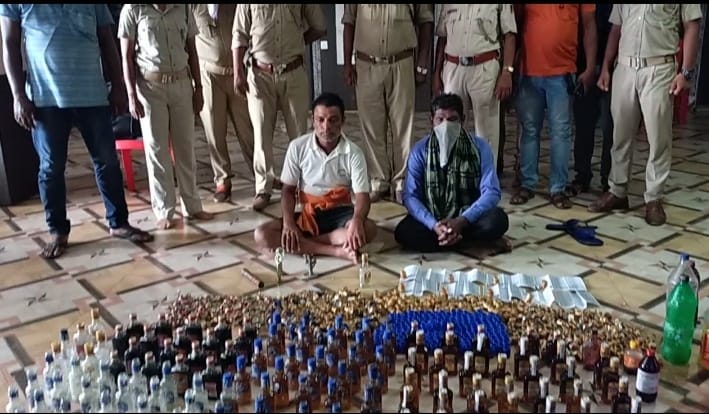 The accused were identified as Akhaya Behera and Parshuram Sandibigraha.

According to sources, the unit was being run in a rented house.

Acting on tip-off, Excise officials raided the place and seized Rs 30,000 in cash, 100 litres of fake foreign liquor, chemicals, logos of reputed companies and other equipment. The price of the seized items is nearly Rs 2 lakh.

Further investigation is on, the sources said.

Delhi Extends Lockdown By A Week