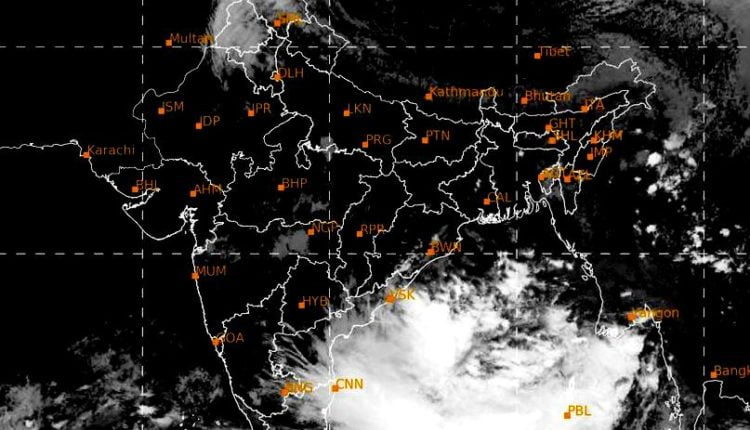 Bhubaneswar: With the well-marked low pressure over the east-central Bay of Bengal very likely to intensify into a very severe cyclonic storm in the next 48 hours and move towards Odisha and West Bengal coasts, the Odisha government on Sunday directed for deployment of 18 NDRF teams in six coastal districts.

As informed by the Special Relief Commissioner (SRC) Pradeep Jena, 7 NDRF teams will be deployed in Balasore, 4 in Bhadrak, 3 in Kendrapada, 2 in Jajpur and one each in Jagatsinghpur and Mayurbhanj districts by May 24 afternoon.

Apart from this, 4 NDRF teams will be kept on standby at SRC headquarters office for emergency operation, he added.

The Special Relief Commissioner is on a tour of Balasore and Bhadrak to review the preparedness in the districts.

Also Read: Cyclone Yaas Update: Depression Over Bay Of Bengal In Next 12 Hours

Odisha Cares: 15% Beds To Be Reserved For Children In COVID Hospitals