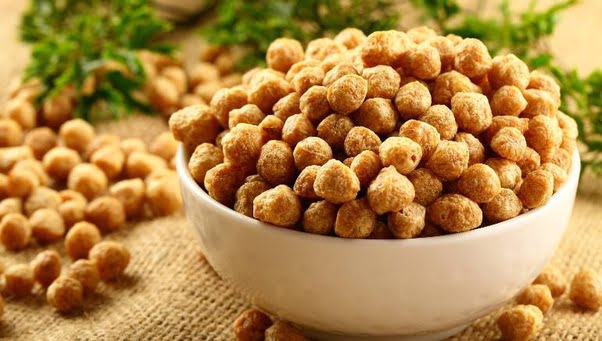 Cuttack: After fake chewing tobacco, masala and edible oil, Commissionerate Police has detected a factory producing fake soya chunks in the name of branded companies in the city.

Following information from reliable sources, police raided the RM Mills in Jagatpur Industrial Estate and seized a huge quantity of rotten rice powder and chemicals used in the production of the spurious soya chunks. The raid was carried out by the IICs of Malgodown, Jagatpur, ACP (Zone-1) and health officials of Cuttack Municipal Corporation (CMC).

Speaking on the details of the factory’s operation, Malgodown IIC told the media that they had the information that it was supplying soya chunks of Mehak and Kaka brands to the market. On verification, they could know that its product was adulterated.

The raid revealed that the factory was using preservative and other chemicals and rotten rice powder that are harmful to health. The unit lacked necessary official permission for food processing and packaging, he added.

Police have detained two persons including the factory owner to know the details of their operation.

Here’s How India’s First Bullet Train Will Look Like