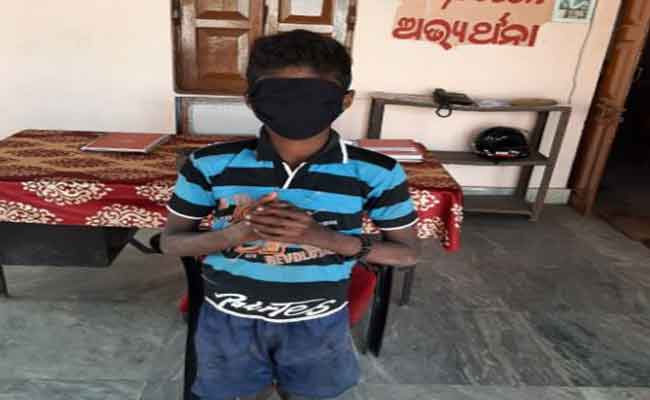 Bhubaneswar: A minor boy of Guakolimundia village, who had gone missing from Barang area in Cuttack district on November 15, was rescued in the capital city on Saturday.

Following a complaint lodged by the mother of the 11-year-old boy at Barang Police Station on November 17, police had launched a hunt to trace him.

He was finally rescued on Saturday from near Jarimunda Sahi in Sikharchandi area, under Infocity police limits, and brought to the Barang police station.

Police will record the statement of the minor boy before reuniting him with parents.