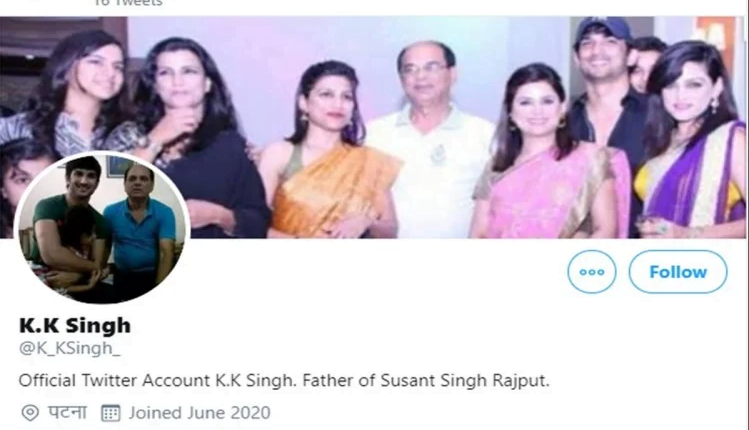 The account has a profile picture of Sushant and his father, while the cover photo is that of the actor’s family.

A string of tweets were posted from the account, demanding a CBI probe in the actor’s suicide case.

“He (Singh) has outrightly denied existence of any such account and urged those behind such things to not create confusion among public,” PTI quoted a source as saying.

The source added that Sushant’s family has neither released any statement nor given any interviews to the media, post June 27.

After Sushant’s death, the family has only announced initiatives to support aspiring artists in the film industry.

Sushant died by hanging himself on June 14. He was reportedly suffering from clinical depression. His post-mortem and viscera reports also confirmed that he died due to asphyxia by hanging.

‘Kotpad Weaving’, Another Odia Film To Premiere On Amazon Prime