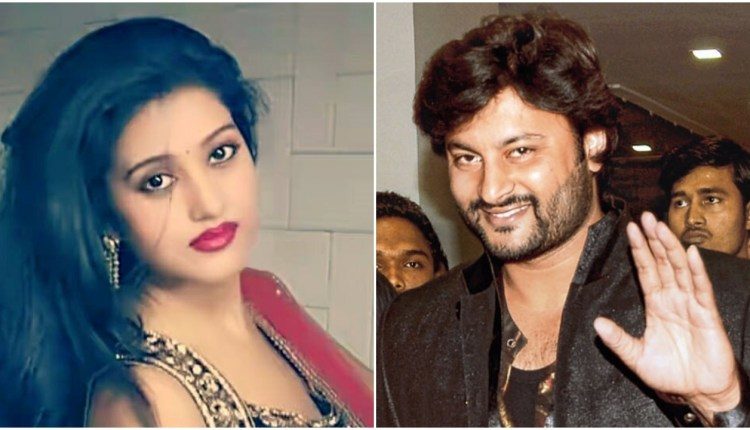 Cuttack: The Family Court in Odisha’s Cuttack city on Friday slapped Rs 5,000 penalty each on estranged Ollywood couple Anubhav Mohanty and Varsha Priyadarshini for delaying the proceedings in the divorce case.

The court also accepted petitions filed by the couple over modification in the marriage venue and witnesses hearing, sources said.

Anubhav had reportedly mentioned Delhi as the venue of their marriage. While he claimed that it was a typo, Varsha’s lawyer argued that this was done to show that the case fell under Delhi jurisdiction.

Notably, the actor-turned-politician had filed for divorce in a court in Delhi on grounds of cruelty and it was later transferred here following a Supreme Court order.

Varsha, on the other hand, has been accused of adopting a delaying tactic by missing the court hearings and cross-examinations.

While Varsha is keen to save the marriage, Anubhav has time and again said that there is no room for reconciliation between them.