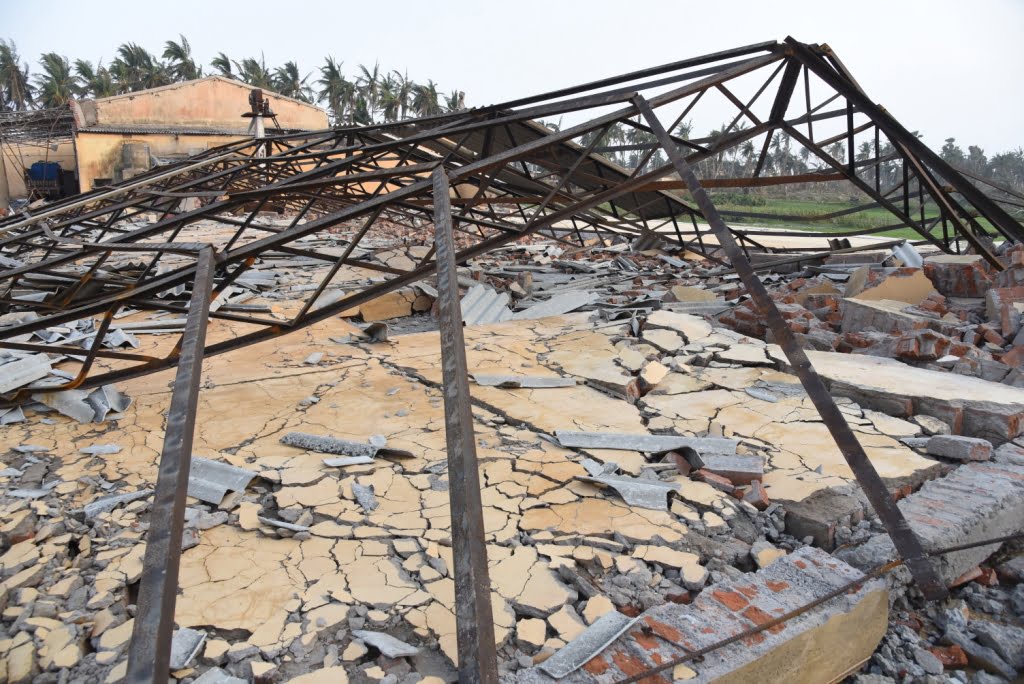 0
Share
Bhubaneswar: The final assessment of damage to public property and funds required for relief measures because of Cyclone Fani in Odisha has been pegged at Rs 9,336 crore, officials said here on Thursday.
According to the final damage assessment report prepared by the special relief commissioner, loss to public property assessed by different state government departments stands at Rs 6,643.63 crore. The state requires another Rs 2,692.63 crore for relief measures, sources said.
Damage to 20,367 villages in 14 affected districts has been taken into account while readying the final report.
The cyclone, which hit the Odisha coast on May 3, claimed 64 lives and left 12 people grievously injured. It affected 1.6 crore people and damaged standing crop in over 1.88 lakh hectares.

An estimated 5.56 lakh houses have been fully or partially damaged. More than 2,650 large animals, 3,631 small animals and 53.26 lakh poultry birds were killed, a press release said.

Till date, the state government has released Rs 1,357.14 crore to various districts and departments towards disaster response.

The state had submitted a preliminary damage assessment report to a central team, which toured the cyclone-hit areas from May 12 to 15.