Farm Laws: Congress To Protest Outside Governor Houses Across States On Jan 15 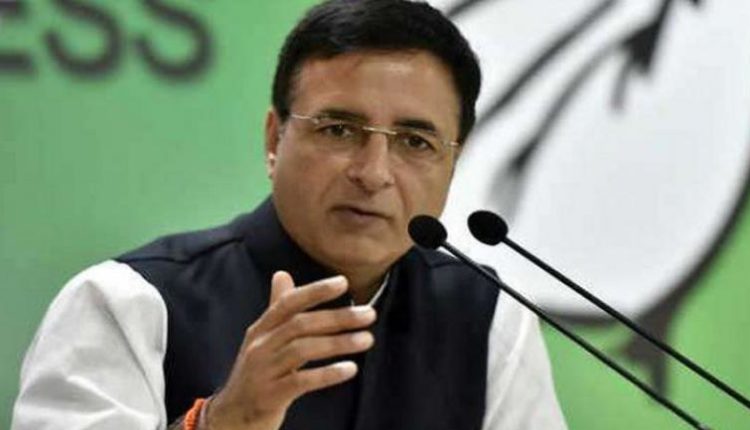 New Delhi: The Congress party will stage protests outside Governor houses across the country on January 15 to express their support to the farmers’ protest against the three agriculture laws, which has been going on at different points of Delhi border from November 26.

“Why the government is not fulfilling its duties towards people? The government is sold out to few capitalists. The Congress party has decided to celebrate ‘Kisan Adhikar Diwas’ on January 15 while holding protest and demonstration at district headquarters. We will also organise rallies and after the rallies, we will march towards governor houses across the country. Now, the time has come to listen farmers’ voices,” Congress general secretary Randeep Surjewala announced on Saturday.

He accused the Union government of playing games of meetings instead of repealing the ‘black’ laws, referring to eight round of talks between farmers’ union leaders and Union government ministers, which have failed to break the stalemate.

“Instead of repealing the black laws, Modi government is playing meeting-meeting, giving dates for talks. Farmers have been protesting for the last 40 days and 60 farmers have died. Prime Minister has not spoken a word condoling the demise of those farmers. This is the fight against the attrocities of government by farmers,” Surjewala stated.

Congress will also run a social media campaign with the hashtag #SpeakUpForFarmers on January 15, ANI reported.