Farmers’ Body Puts Agitation On Hold Till May 5 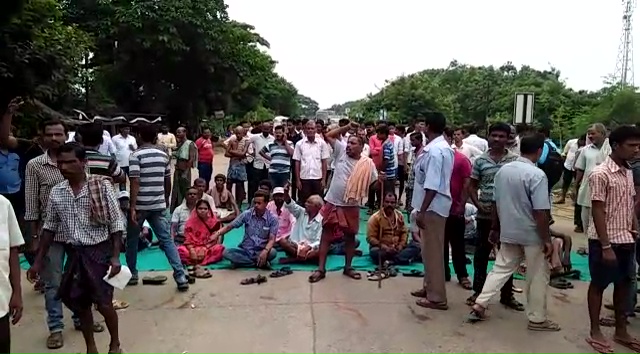 Bhubaneswar: The farmers, who have been sitting on dharna at Mahatma Gandhi Marg here since March 12,  have put on hold their strike after four BJD leaders held talks with them on Wednesday.

“We have decided to put our strike on hold till May 5 after leaders of the ruling BJD Sameer Das, Dibyaranjan Mishra, Prashant Muduli and Rabi Mohapatra assured us that a ministerial level committee headed by the finance minister will be constituted to consider our demands”, informed Navnirman Krushak Sangathan convenor Akshay Kumar.

However, if the promises are not met, we would resume the protest in a bigger way from May 5, Akshay added.

The agitating farmers are stressing on three Ps – Price, prestige and pension.

The farmers had threatened to gherao the Odisha Assembly this morning over their demands which included a monthly security allowance of Rs 5, 000 to nearly 36 lakh farmers of the state, remunerative price for crops and loan waiver.

Panda Vs Pandian: BJD Not To Take Part In OTV Shows