Father-Daughter Duo Among 4 Killed In Road Accidents In Odisha 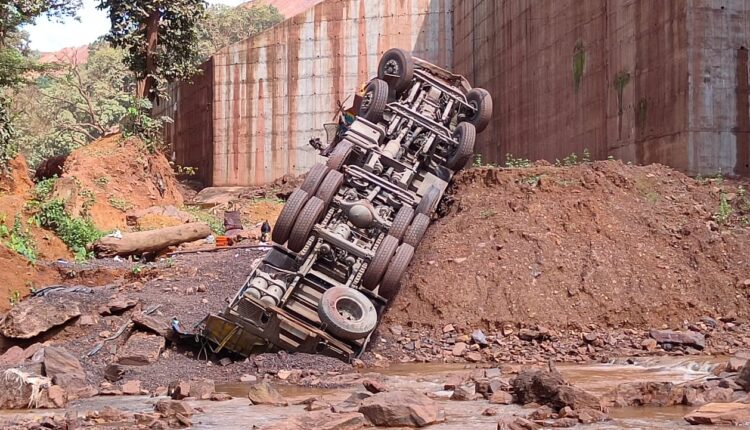 Bhubaneswar: A father-daughter duo was among four killed in two separate road accidents in Odisha’s Sundargarh and Bargarh districts on Wednesday.

According to sources, the man was riding a motorcycle with his daughter riding pillion when it collided head-on with a car at Kanapali under Sohela block in Bargarh district, leading to their death.

Similarly, the driver and helper of a goods truck were killed on the spot after the vehicle fell off a bridge from a height of around 50 feet in Koida area of Sundargarh district while en route to Rourkela. The bodies were retrieved from the mangled remains of the vehicle after a six-hour-long effort. The identity of the two is yet to be ascertained.