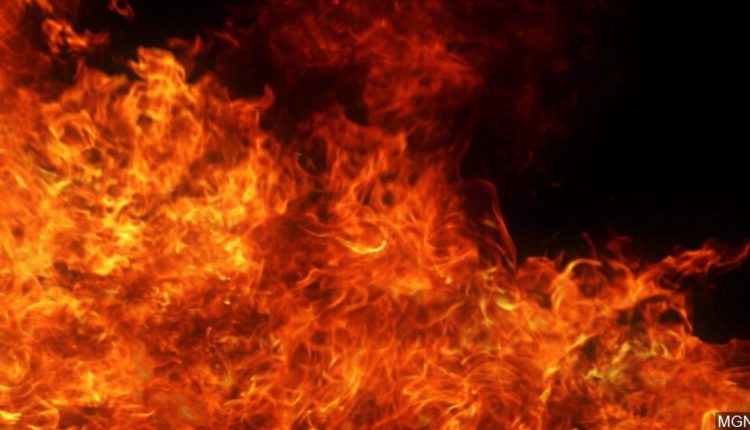 Dhenkanal: A father-son duo sustained severe burn injuries in a fire mishap in which two rooms of a house were gutted at Khairapasi village under Parajang police limits in Odisha’s Dhenkanal district.

According to sources, Chaturbhuj Nayak and his son Rajesh Nayak have been admitted to Kamkhyanagar hospital and their condition is stated to be critical. Bags of rice stored in the house, along with other household goods and important papers, were reduced to ashes before the fire brigade team could douse the flames.

Though the exact reason behind the mishap is yet to be ascertained, it is suspected that an electric short circuit might be the reason behind it.

Locals have demanded compensation to the victims from the government.