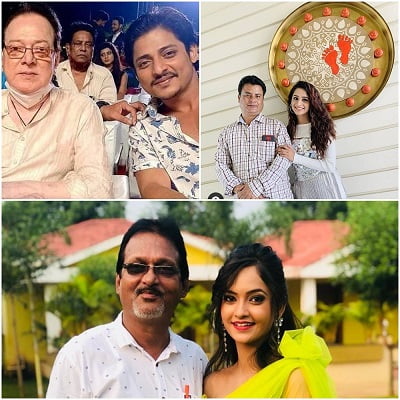 Bhubaneswar: From a superhero, role model, teacher, pillar of support and friend, a father plays many roles to shape and inspire his child’s life, personality and career.

On Father’s Day, celebrities from the entertainment industry tell Odisha Bytes about their relationship with their fathers and the significance of the day for them. 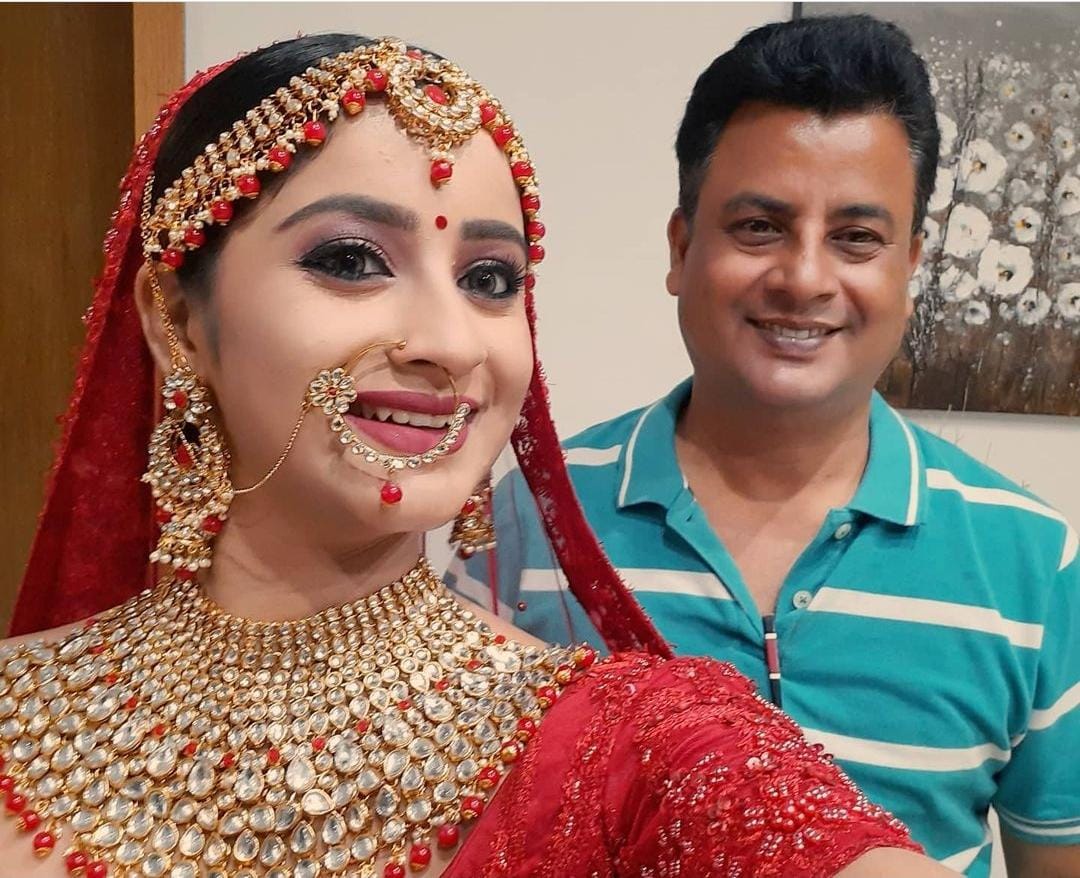 “My father used to accompany me to the sets during shoots. I have a younger brother and my mother couldn’t go with me anywhere in order to look after him. My father left his job to go with me to the shooting sets at different places both within and outside Odisha. He started a business so that his working time could be flexible and he could go with me,” said Bhoomika.

“I was in Class V when I started my acting career in Ollywood as a child artist. At that time, I was just 10 years old. Since then my father has been travelling with me to my shooting sets. Sometimes, I have to work throughout the night. He also stays awake at the set the whole time,” she added.

“My father has played a very important role to shape my future. He always encourages me at every step of my life,” said Bhoomika.

For chocolate hero Babushan Mohanty, his father and legendary actor Uttam Mohanty has been his acting guru.

“What I am today became possible only because of my father. I have learnt acting from him,” said Babushan.

“I cannot achieve what he has done professionally. But what he has taught me at a personal level, I will follow that. He also advises me to be a good human being and to stay connected with our culture and tradition. I also want to transfer it to our next generation,” he added.

“He was never strict to me. Like a friend, he helped me in shaping my career and life,” said Babushan. 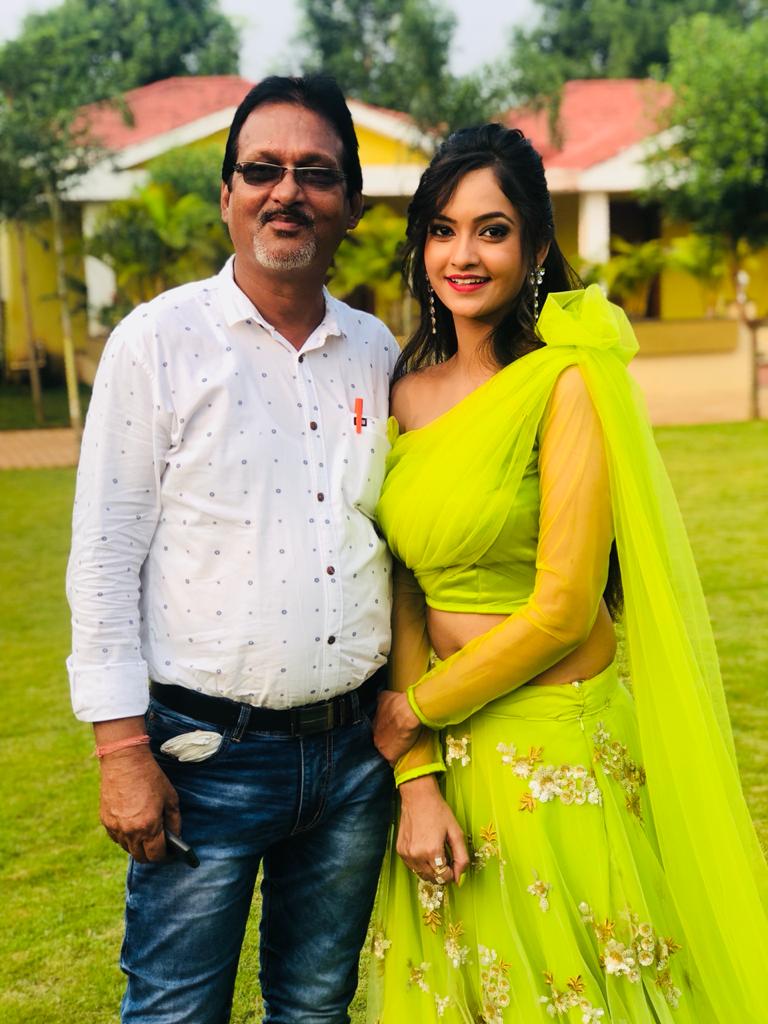 “For my father only, I am an actress today. I had never thought that one day I will be in the film industry. My father, Basudev Vyas, had a dream of seeing me on television,” said Tamanna.

“For my father, I participated in the reality show ‘Raja Queen’ and won also. I always wanted to make my father proud. He has been supporting me at every step of my life,” she added.

“I am lucky to have such an amazing, inspiring and supportive father. It was my father who made me realize that I can be an actress and always helped me in my journey. He always helps me out, whenever I am in any confusion. He is friendly and at the same time becomes a strict dad when required,” said Tamanna.

Nine Movies That Will Melt Your Heart This Father’s Day!