Father’s Fifth Wedding: 7 Children Their Mothers Barge Into Venue To Stop It 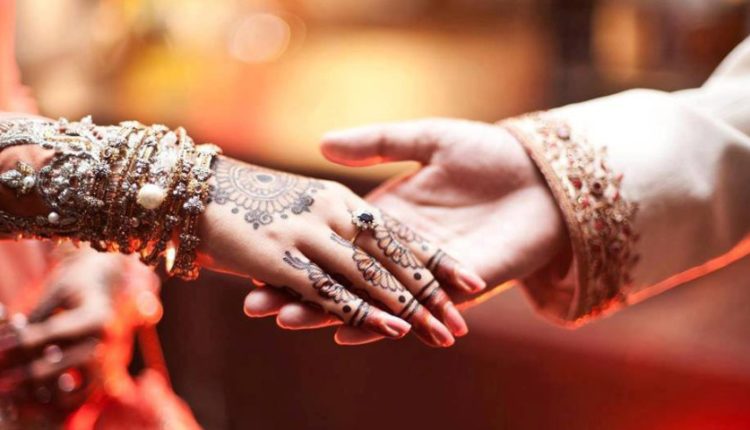 New Delhi: It seems four marriages were not enough for Shafi Ahmad, 55. He wanted the fifth one. But luck was not on his side. His wedding on Tuesday night in UP’s Sitapur, was jeopardised by his seven children and their mothers who barged into the wedding venue and created a ruckus. When the children disclosed their identity to the bride’s family, an argument ensued which soon turned into a fist fight, Deccan Herald reported, quoting IANS.

A large number of people gathered at the spot and thrashed the would-be-groom while the bride-to-be fled the venue. Kotwali police station Inspector Tej Prakash Singh was quoted as saying: “The groom’s children informed the police about the incident. Thereafter, we reached the spot and arrested the accused.”

The children said that their father had stopped giving them money for monthly expenses and when they learnt about his fifth marriage, they decided to take action.

Odisha’s Khurda To Have World-Class Lab For Blind Students