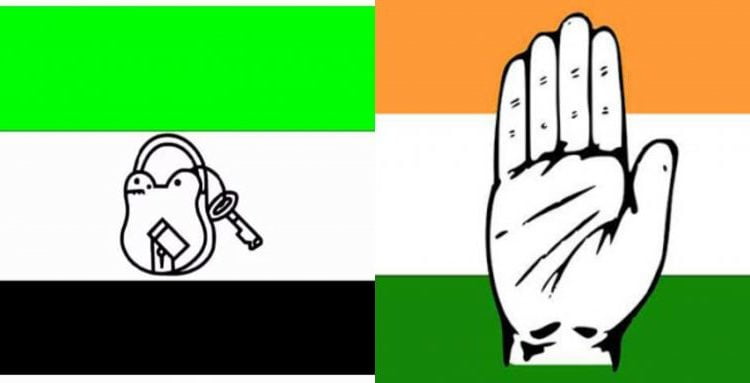 Guwahati: All India United Democratic Front (AIUDF), a partner of Congress-led alliance in Assam, on Friday flew 18 of its 20 candidates who contested the assembly elections to Jaipur.

They fear the BJP is likely to resort to “dirty tricks” and influence their candidates. In Congress-ruled Rajasthan, the party will feel safe vis-à-vis the candidates.

The third and final phase of polling in Assam was held on Tuesday. Counting of votes, however, will take place only on May 2 after the eight-phase election is completed in West Bengal.

“The likelihood of BJP indulging in dirty tricks and trying to influence our candidates prompted the decision… After the hectic poll campaign, our candidates wanted to undertake a pilgrimage to Ajmer Sharif Dargah. Hence, that was also a reason for the trip,” explained AIUDF organising secretary Md Aminul Islam, who is accompanying the candidates.

Political analysts are expecting a tight contest for the 126-member state assembly. Hence, parties are trying to keep a tab on their candidates as they fear possible poaching.

Aminul Islam believes BJP will lose the Assam election. “They have only one option left… and will try to influence MLAs from other parties to switch sides with various inducements. That is why we need to be careful. We have already seen what happened after assembly polls in Goa and Manipur earlier. We want to show that all our candidates are united,” he argued.

COVID-19 Negative Report Must For Train Passengers Coming To Odisha