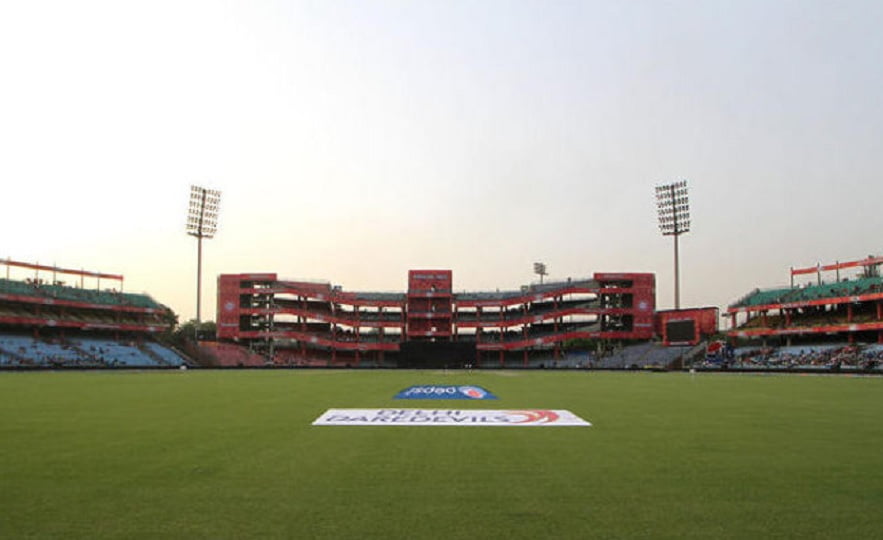 Feroz Shah Kotla Stadium will be rechristend as ‘Arun Jaitley Stadium’, its former president who passed away on Saturday.

A decision in this regard was taken by Delhi and District Cricket Association (DDCA) on Tuesday. The official renaming will take place on September 12 when a stand at the stadium will be named after India captain Virat Kohli as announced earlier.

Jaitley has served as the president of DDCA from 1999 to 2013. During his tenure, he renovated the stadium into a modern facility with world class dressing rooms and increased its capacity to accommodate more fans.

Konark Express Delayed By Over 7 Hours