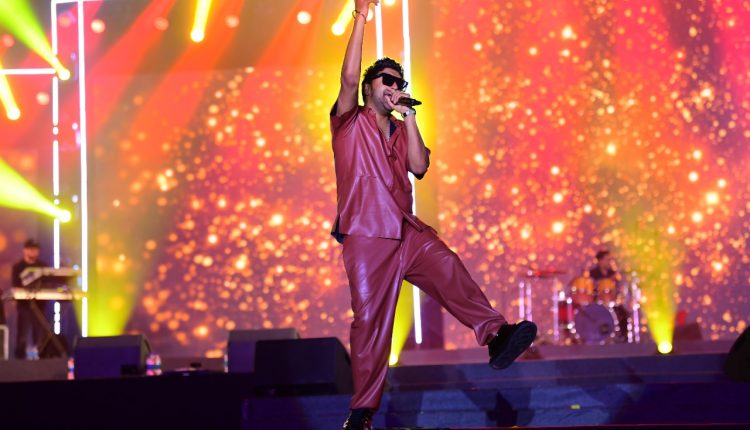 Bhubaneswar: The second edition of .FEST witnessed a glittering start at IDCO Exhibition Ground in Bhubaneswar on Sunday evening.

Addressing the audience at the inaugural function, Chief Minister Naveen Patnaik said, “This is a moment of glory for Odisha. We are experiencing an ecstatic evening of honor. India and the world are present in Odisha. Bhubaneswar is immensely honored to host the FIH Men’s Hockey World Cup tournament for the second consecutive time, where people from 16 nations and across the globe are coming here to enjoy every bit of our city.” 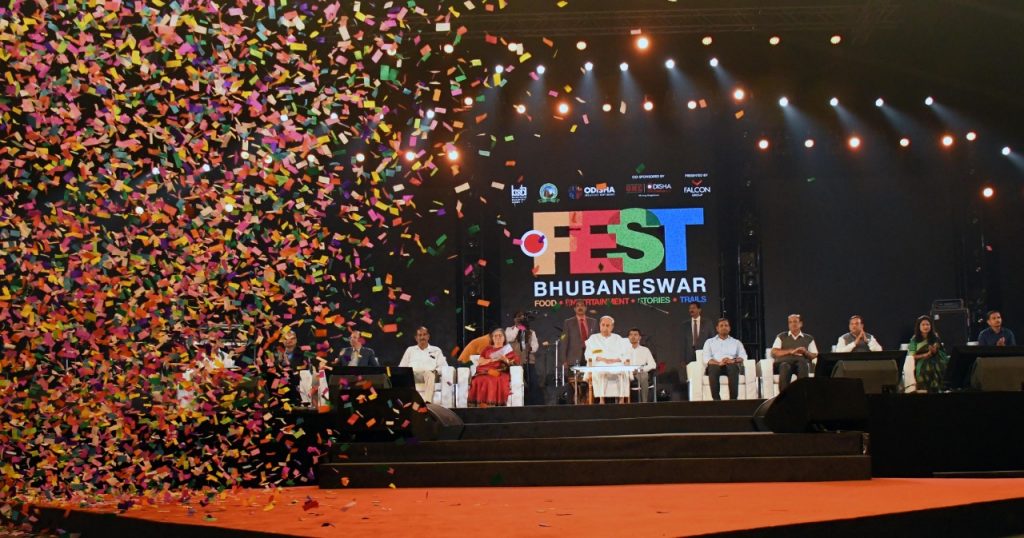 The first day of the festival witnessed thrilling music and dance performances by some of the popular celebrities before a crowd of over 15,000. The tone was set for the evening by performances from Bollywood star Disha Patani, singer Guru Randhawa and K-Pop band Black Swan  featuring Odisha’s Shreya Lenka.

One of the most anticipated events of the day was the international food festival showcasing global cuisines from 16 participating countries in FIH hockey Men’s Worldcup 2023. 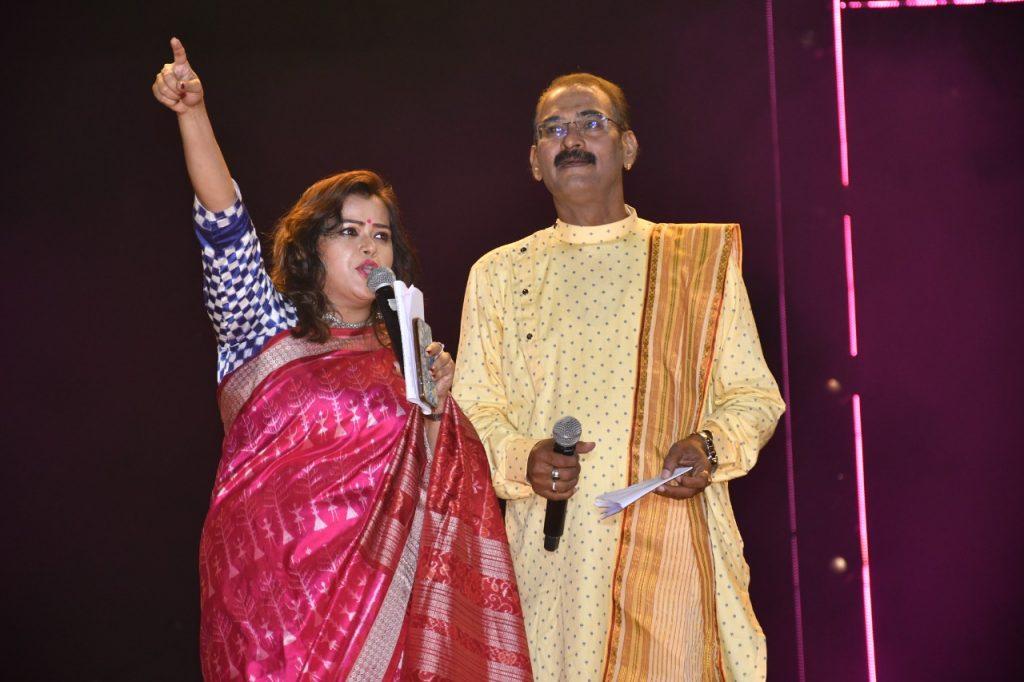 As part of the cultural extravaganza, the Night Bazaar/Flea Market brightened up Bhubaneswar’s winter nights and provided a remarkable stage for regional artists, start-ups, performers, makers, and creators to showcase their products. The Flea Market set up with an aim to promote the handloom and handicrafts of Odisha, turned out to be a crowd-puller with more than 120 plus home-grown products on display.

The distinguishing feature of the .FEST has been Sebbe-Au-Ebbe (Then & Now), a photo exhibition that showcased the glorious urban/ city history of Bhubaneswar, one of the 1st Planned cities of Independent India, along with the first of its kind uniquely curated experiential trails around the city of Bhubaneswar, additionally offering visitors to experience the Bhubaneswar Festival of Storytelling (BhuFesSto) specifically curated for the children along with elderly to keep alive the great saga of local literature, poetry & stories. 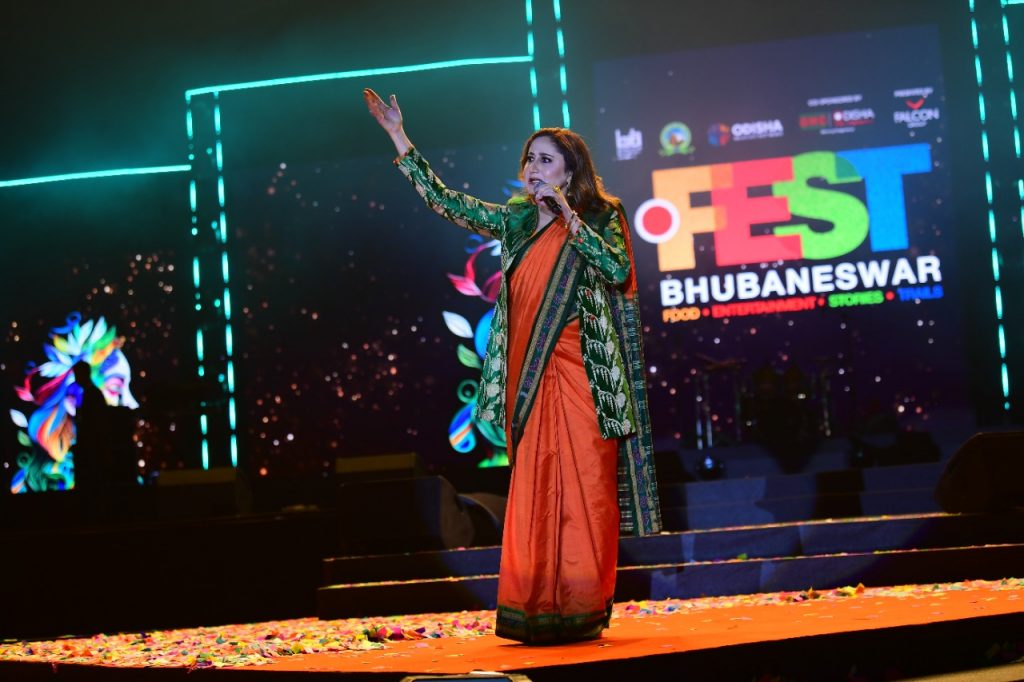 The cultural festival that features fun, food, entertainment, stories and trails would continue till January 29.

Day 2 of the .FEST will see spectacular performences again in a reinvigorated and winsome avatar, much to the delight of the attendees. Priya Malik, Navraj Hans, Harshdeep Kaur and Dipti Rekha Padhi to present soulful sufi melodies. Beginning at 5pm, the 15 day festival continues till 12 in the midnight.