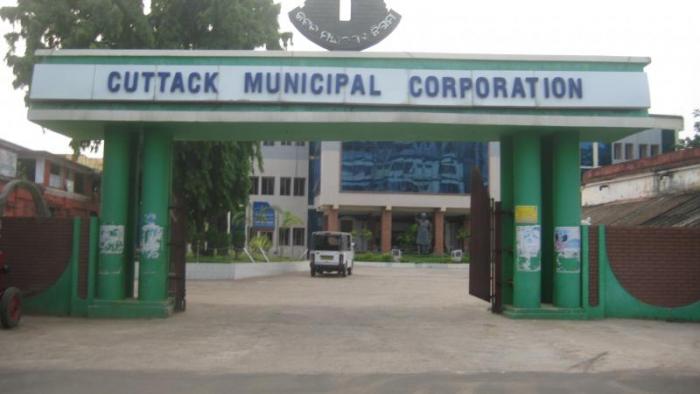 Bhubaneswar: Panchayati Raj Institutions (PRIs) and Urban Local Bodies (ULBs) in Odisha will get funds of around Rs 23,848 crore over a period of six years, as per the recommendation of the fifth State Finance Commission.

This was finalised in a high-level review meeting chaired by Chief Secretary Asit Tripathy at Lok Seva Bhawan here recently.

The funds will be directly transferred to the PRIs and ULBs in two instalments — the first in May-June and the second in October-November — over the period from 2020-21 to 2025-26. The second instalment will be released only after completion of 30 per cent of the work taken up under the fund.

In this regard, the Chief Secretary directed the PRIs and ULBs to submit the utilisation certificates in time as per the specifications of the Finance Department.

Tripathy also directed the ULBs to diversify their revenue base and achieve 6 per cent increase in annual revenue generation, news agency ANI reported.