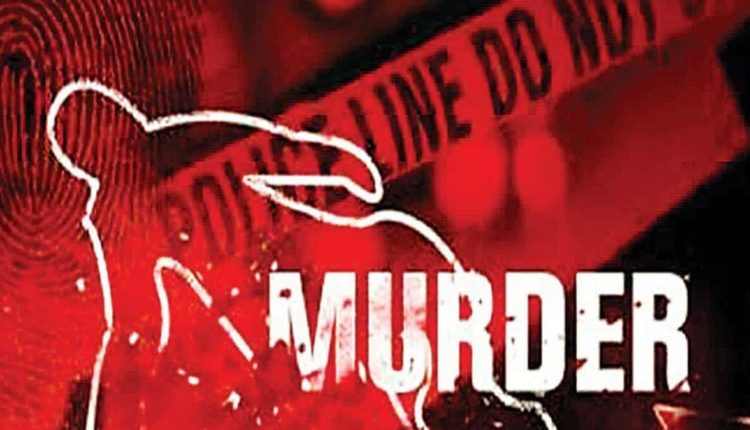 Balasore: A quarrel over construction of a roadside drain led to murder of man in the district on Tuesday night.

According to sources, one Rajesh Panda of Mandal Bazaar under Town police station was constructing the drain on contract. As per the plan, the drain was being constructed in front of the shop of Madha Padhi of the area.

Madha objected to the drain running in front of his shop and picked up a quarrel with Rajesh in the evening. What started as a verbal duel escalated into a physical assault. In a fit of rage, Madha allegedly hit Rajesh with a construct material.

After Rajesh died on the spot due to the attack, Madha surrendered in the Town police station. The police have seized the body and sent it for post mortem. Further investigation is on.