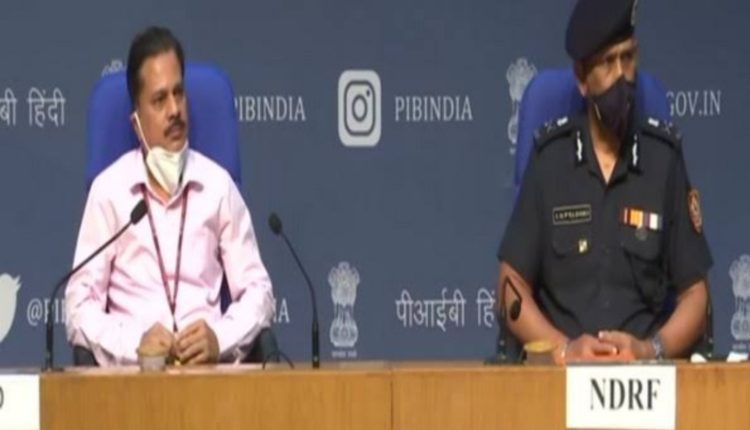 Bhubaneswar: Cyclone Amphan gradually moved away from Odisha coast and began the landfall process around 2.30 pm with wall cloud region entering the land in West Bengal.

Amid the ‘heaving-a-sigh-of-relief’ moment, Odisha also has a reason to feel proud. The press briefing on the severe cyclonic storm amid its forecast and preparedness are being helmed by two Odias – Indian Meteorological Department (IMD) Director General (DG) Mrutyunjay Mohapatra and National Disaster Response Force (NDRF) DG Satya Narayan Pradhan.

The IMD and NDRF are playing a crucial role in this Amphan chaos with one creating awareness through accurate and timely forecast and the other, fully geared with all the equipment and paraphernalia, evacuating people from coastal areas of Odisha and West Bengal.

At least 20 NDRF teams equipped with PPE kits are stationed in Odisha and 19 in West Bengal with two in stand-by. They will shortly begin the restoration work. 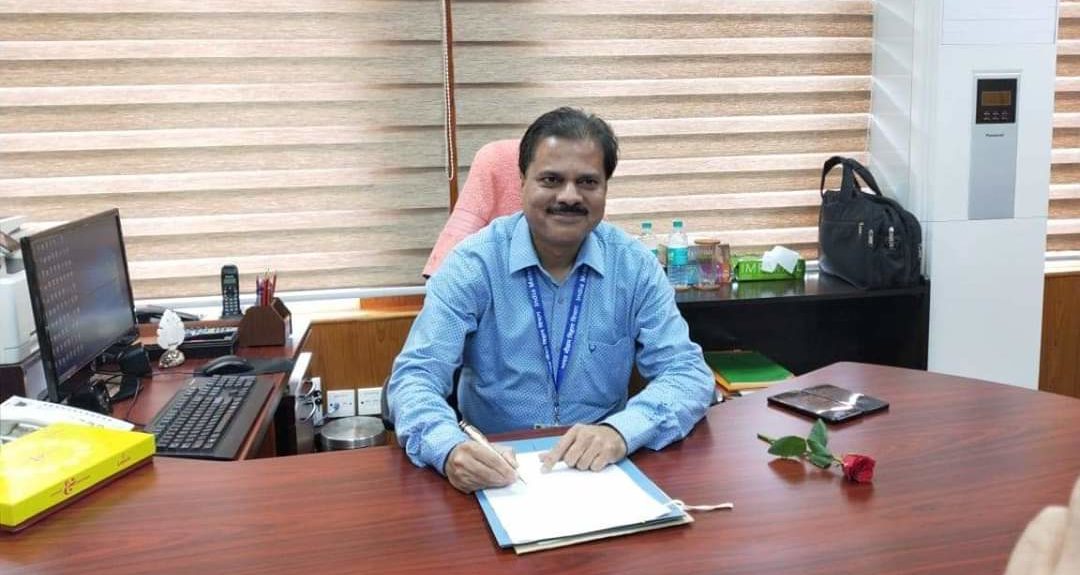 Mohapatra has been always in the forefront, extending all cooperation to the Odisha government during natural disasters. Affectionately known as ‘cyclone man of India’, he has been accurately predicting the path of several cyclonic storms, including FANI, their wind-speed and likely impact on life and property. The timely warnings have enabled the authorities to ensure early evacuation of millions of people.

Prior to joining the IMD, Mohapatra, who did his Masters in Physics, worked with the Defence Research and Development Organisation (DRDO) laboratory in Chandipur. 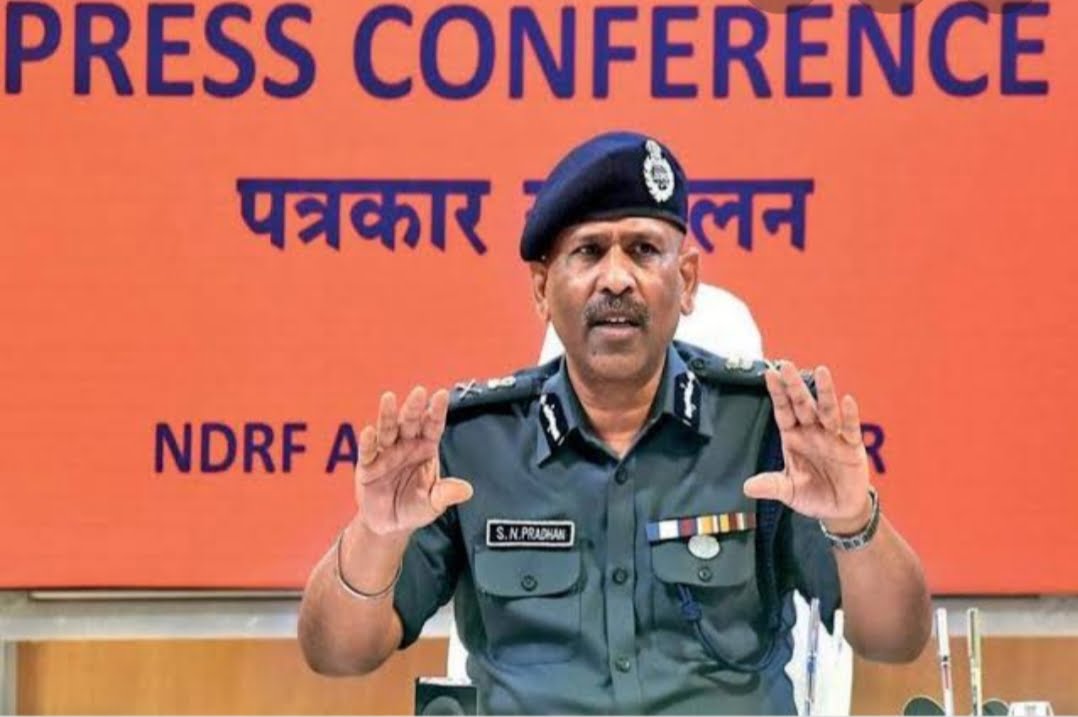 Pradhan, a 1988-batch IPS officer of Jharkhand cadre, belongs to Bhubaneswar. He did his post-graduation in Political Science from Hyderabad University, and M.Phil in International Relations from JNU, New Delhi. He was awarded the prestigious Chevening Fellowship of the British Council under which he acquired the degree of LLM with distinction in International Human Rights law from University of Essex, UK.

He was awarded the President’s Medal for Meritorious Service in 2006 and the President’s Police Medal for Distinguished Service 2012. In 2008, he was given the Queen’s Award for Innovation in Policing by the Government of UK. In recent years, he has been conferred with several awards for his numerous innovations in use of IT in policing.

Domestic Flights To Resume From May 25 In ‘Calibrated Manner’