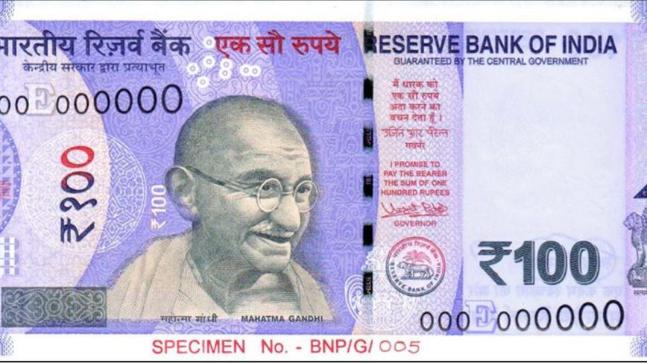 Several economists and commentators have suggested that the Union government make arrangements to transfer cash to daily-wage earners and other economically deprived people, who have been hit hardest by the nationwide lockdown to check the spread of COVID-19.

But in a country as huge as India, implementing such a programme is hugely difficult, points out Reetika Khera, who teaches at IIM Ahmedabad. She has suggested that the Odisha Model might serve the purpose better in several cases.

In an article in ndtv.com, Khera has cited the instance of women in Madhya Pradesh being detained for violating social-distancing rules when they went to withdraw relief money of Rs 500 from their Jan Dhan Yojana account.

There have been reports from other parts of the country, including the metropolitan cities, to suggest that banks have been struggling to manage customers who are turning up in big numbers during the four-hour banking period daily.

“At a time when earnings have evaporated for millions in the informal sector, cash support is necessary. Yet, a relief strategy that depends too heavily on cash will not serve the purpose,” writes the economist and social scientist.

“In such a situation, inflation can erode the value of cash transfers. This is one reason why cash transfers need to be supplemented with in-kind food transfers,” she argues.

“In rural areas, people primarily rely on withdrawing cash from a bank branch. Density of bank branches in rural areas is lower than in urban areas. Given the restrictions on people’s mobility, lack of public transport in rural areas especially now with fear of harassment by the police, means it’s even tougher for people to reach their bank branches.”

And this is where the Odisha Model comes in.

“It may be worth reverting to cash-in-hand for mass cash payments, at least for the duration of the crisis. Odishas pension payments present a tried-and-tested and popular option. In spite of pressure from the centre, the state government, recognizing the limited reach and capacity of its bank and post office branches, continued to disburse pensions as cash-in-hand,” she writes.

On the 15th of every month, the panchayat secretary goes to the Gram Panchayat office and sets up a desk, often in an open space, Khera spells out the system. “All the elderly, widows and single women and persons with disabilities gather at the Gram Panchayat. The Panchayat Secretary calls out the names listed in the pension register, the pensioners come forward, sign or put their thumbprint in the register, he hands them their pension (Rs 500 per month, of which Rs 200 comes from the central government), and it’s done.”

Khera emphasizes that the Odisha Model offers two protections. “One, because cash is disbursed in a public place, in the presence of so many others, it is not easy for the Panchayat Secretary to underpay anyone. Two, the levels of awareness and literacy in the family have risen. Both are strong safeguards against corruption.”