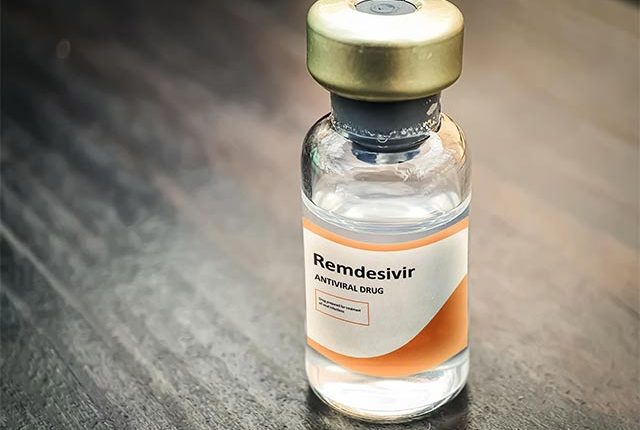 New Delhi: The production of Remdesivir will be ramped up substantially in India and its price will be reduced as well.

The decisions were taken following two-day deliberations between Union Minister of State For Ports, Shipping and Waterways (Independent Charge) and Chemicals & Fertilizers Mansukh Mandaviya and the drug’s manufacturers along with other stakeholders in view of the steep rise in coronavirus cases amid a second wave in the country.

Three days ago, government banned the export of anti-viral drug Remdesivir, which is being used in COVID-19 treatment.

As for price, the manufacturers have agreed to reduce it to less than Rs 3500 by the end of this week.

Currently, there is no uniform price of Remdesivir in the country, with some charging as much as Rs 5,000 per vial.

Manufacturers of Remdesivir have also been directed to give priority to fulfil hospital/institutional level supplies.

Also Read: Remdesivir Is Only For Serious Patients Not Home Use, Says Govt