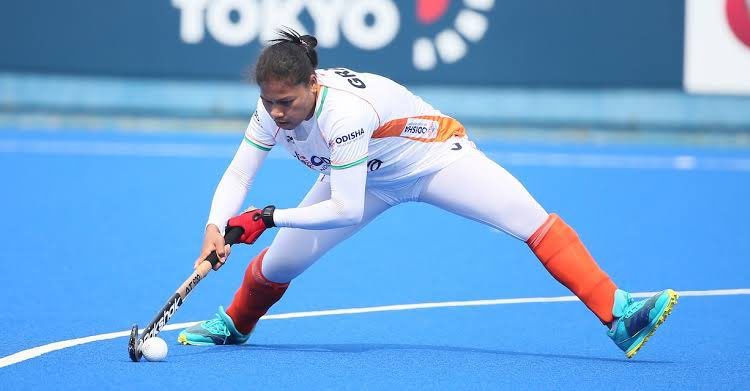 The teams were tied 3-3 in regulation time, before India triumphed 2-1 in the shootout.

Lalremsiami scored an early field goal, while Gurjit Kaur found the mark twice from penalty corners including a late equalizer just before the final hooter.

Odisha’s Deep Grace Ekka may not have got her name on the scoresheet, but she played an important role in India’s famous win.

Rock-solid in defence, Deep Grace was also the architect of India’s lone field goal. She essayed a defence-splitting pass for Lalremsiami, who dodged her marker and flicked the ball past the Argentine goalie.

In the shoot-out, Neha Goyal and Sonika were successful for India, while

India and Argentina will face off in their second match on Sunday.

Argentina lead the table currently with 39 points from 15 matches, while India are in third spot with 24 points from 11 games.

Odisha: OPSC To Introduce ‘On-Screen’ Evaluation For Faster Publication Of Results This Year