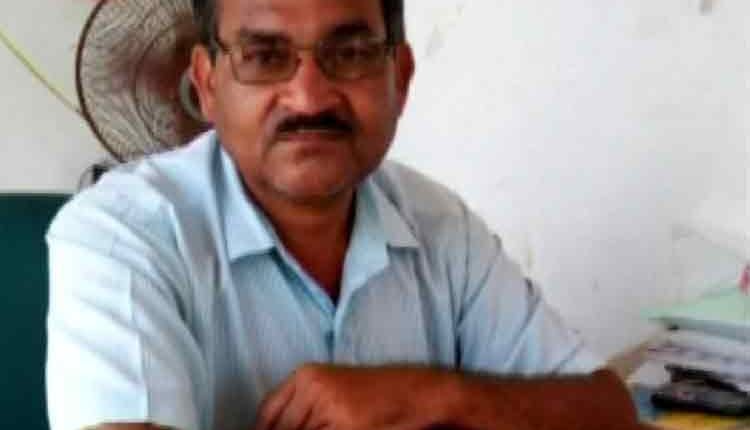 Puri: Owner of a filling station was admitted to a private hospital in Bhubaneswar after being shot at by three unidentified miscreants at Puruna Someswar Chhak at Sakhigopal, about 20 km from Puri, late on Sunday.

According to reports, three bike-borne miscreants arrived at Sujata Filling Station around midnight. Later, they barged into the chamber of the owner Srikat Rath and asked him to hand over the cash. When he refused, the miscreants opened fire on him and fled the area. Hearing the gunshots, the staff of the filling station and the locals rushed to the spot.

Rath, who sustained bullet injuries in his stomach, was rushed to AIIMS in Bhubaneswar where his condition is stated to be critical.

Following information, Sakhigopal police rushed to the spot for an on-the-spot investigation. Efforts are on to nab the miscreants on the basis the CCTV footage, police said.