‘Film city in Odisha to be bigger than Ramoji’s’ 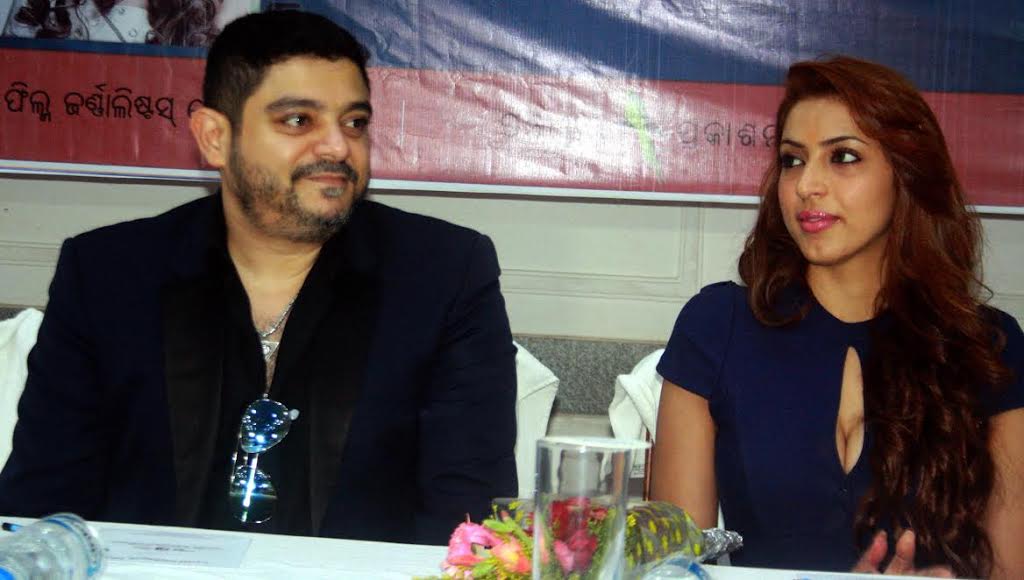 Bhubaneswar: The pristine beaches, jungles, culture and traditions and art and crafts have caught the attention of a Mumbai-based group, which is keen on setting up a film city in the state.

The seed of the project was sown during the Make in Odisha Conclave held here in December last year and the work on it has already begun. The group had then evinced interest to set up a film city near Chilika, Asia’s largest brackish water lake, about 130 km from here. It wants minimum 100 acres of land to think of a project.
Promoter of the group, Mustaq Nadiadwala, was in the city recently and he spoke with great enthusiasm about the project during ‘Antaranga Alapa’ jointly organised by Film Journalist Forum, Pakhighar Publication, Nrutyashala and Doon International School here. “The proposed film city will be bigger than Ramoji Film City in Hyderabad and I would request the people of Odisha to suggest a name for it. The project will help Odia technicians, working in Bollywood, get equal opportunities in the state,” said Nadiadwala.
Film personalities from Odisha Sabyasachi Mohapatra, Prasanta Nanda and Ajit Das appreciated Nadiadwala’s commitment to the proposal.
Miss India Tourism- 2017 Ishika Taneja was also present at the event. She holds a Guinness World Record for fastest airbrush make-up in just one hour.
The guests later felicitated a few talented children of Doon International School.

One killed, another missing as boat capsizes off Paradip coast

Vehicles torched: Pvt operators not to ply buses to Puri

Flashback 2020: Deaths That Left A Void In Odisha Film…