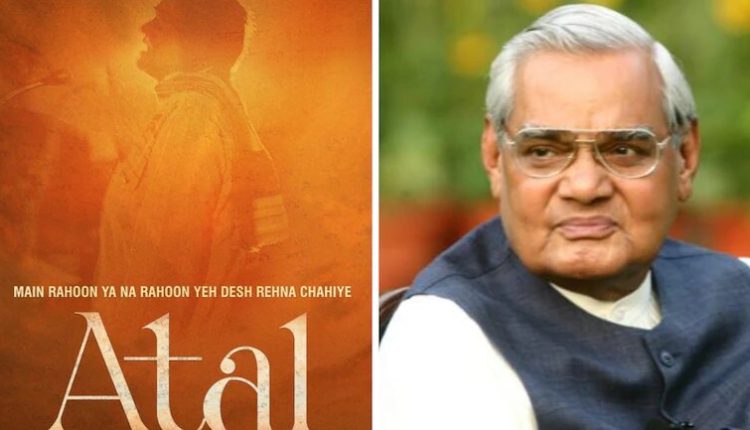 New Delhi: Former Prime Minister of India, Atal Bihari Vajpayee’s life and time will be chronicled in a film to be called ‘Main Rahoon Ya Na Rahoon Yeh Desh Rehna Chahiye Atal’. Announced on Tuesday, the film is based on the book, ‘The Untold Vajpayee: Politician And Paradox’ by Ullekh NP. It will release on Christmas 2023.

A partial glimpse of a film was unveiled on Tuesday. The film will go on the floor in early 2023. The release date will coincide with the 99th birth anniversary of the former PM. Producers Vinod Bhanushali and Sandeep Singh have joined hands for the project. The star cast hasn’t been confirmed yet.

The film will be an adaptation of Penguin Random House India’s book #TheUntoldVajpayee: #PoliticianAndParadox by author #UllekhNP… Starts early 2023, the film will be released on #Christmas2023, which marks the 99th birth anniversary of Shri #AtalBihariVajpayee ji. pic.twitter.com/Q37Y0zKEEh

It Will Rain In These Odisha Districts In Next 3 Hours; Check Forecast