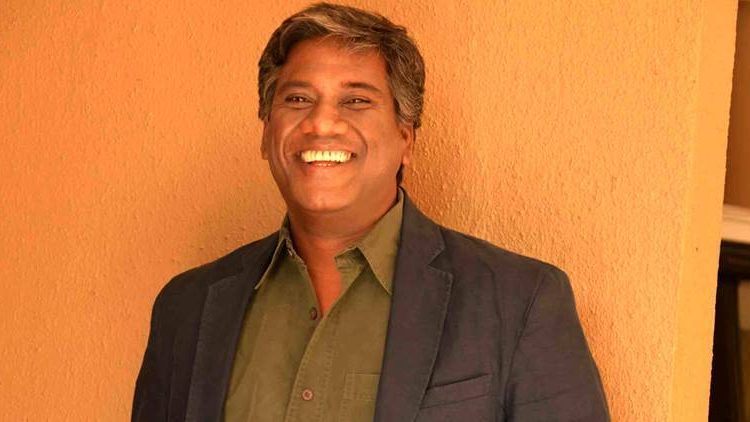 According to police, Das had shared a photo of Shah with arrested Jharkhand cadre IAS officer Pooja Singhal on Twitter along with a caption alleging that the photo was clicked before the officer’s arrest.

Notably, the Enforcement Directorate had arrested IAS officer Pooja Singhal on money laundering charges. The videos of cash seized from her house by officials have gone viral.

The FIR against 46-year-old Das was registered in June after he shared a photo showing Singhal, who had been arrested by the Enforcement Directorate in a money laundering case, whispering something to Shah.

As per the FIR,  in a caption to the photo, Das had claimed the picture was taken a few days before Ms Singhal’s arrest, while it was actually taken in 2017. The crime branch had alleged this was done with an intention to tarnish Shah’s image, NDTV reported.

Das has been booked under various sections and will be produced in the Ahmedabad Metro Court on Wednesday.

After being denied anticipatory bail by the sessions court, Das filed a petition in the Gujarat High Court, which was dismissed. Ahmedabad Police’s Crime Branch registered a case against Avinash Das on May 14.

Avinash Das was booked under Section 469 (whoever commits forgery) of the Indian Penal Code, Section 67 (punishment for any person for transmitting obscene material that is lascivious in nature) of the Information Technology (IT) Act and the Prevention of Crime of National Honor Act, India Today reported.