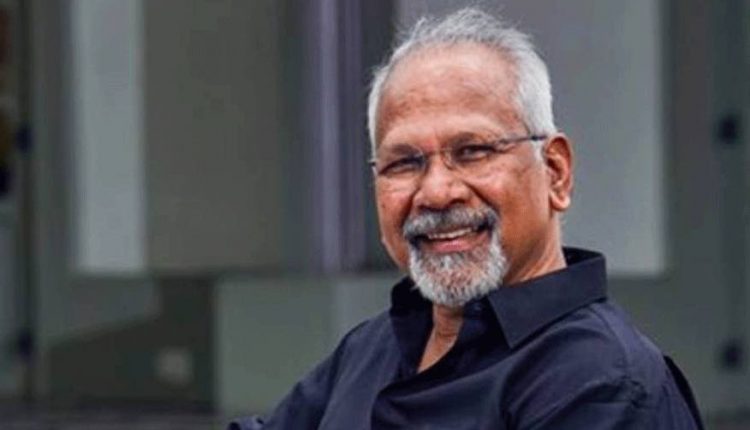 Chennai: Filmmaker Mani Ratnam was admitted to a hospital here on Tuesday after he showed COVID-19 symptoms.

According to sources, he has tested positive for the virus and has been admitted to Chennai’s Apollo hospital for treatment. “He has been hospitalised to isolate himself as he has parents who are aged above 90,” sources told News18.com.

The hospital where the filmmaker is under treatment is yet to release a statement on his clinical condition.

Notably, the six-time National Award-winning had attended the teaser launch of his highly ambitious film Ponniyin Selvan: Part I, about 10 days ago. He had also attended the funeral of filmmaker-actor Pratap Pothen, who passed away last week at the age of 70.