Find Out What Pratap Sarangi Says About Religious Conversion 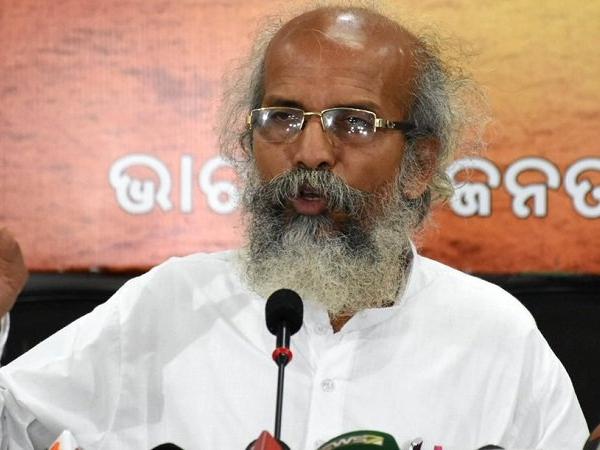 New Delhi: Union Minister and Balasore MP Pratap Sarangi has voiced serious objections to forceful religious conversion, saying such acts are contrary to the law of the land.

In an interview to news portal The Print, Sarangi said forceful conversion was like seeking sexual favours from a girl in return for extending help.

“Suppose someone helps a girl in a medical or engineering college and wants to take sexual favours in return, it would be treated as a crime, an inhuman act. Similarly, if anyone wants to convert or exploit someone’s belief by giving some service or money, then that should also be treated as a crime against nature and humanity”, he said in the interview.

Sarangi’s remarks assume significance in light of a section of the media reviving the sensational Graham Steins murder case after he was sworn in as a minister in the Narendra Modi government.

While his name was dragged in the gruesome incident, which happened in 1999, Sarangi said the allegations about him supporting the convict Dara Singh were baseless.

“Dara Singh had nothing to do with Bajrang Dal. He was an activist and was accused and convicted. As Bajrang Dal chief then, I had condemned that incident,” Sarangi told the Print.