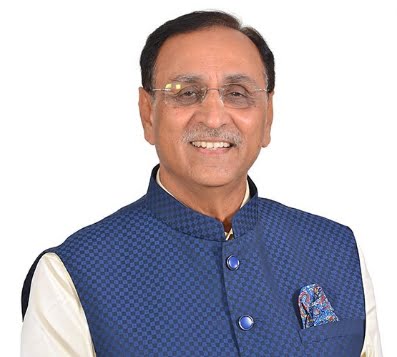 The Gujarat government has reduced the fines for traffic violations under the new Motor Vehicles Act.

The fines for not wearing helmets and seat belts were reduced to Rs 500. The penalty for driving without a licence was reduced to Rs 2,000 for two-wheelers and Rs 3,000 for four-wheelers. It was Rs 5,000 earlier.

Chief Minister Vijay Rupani said the fines mentioned in the new MV Act are the maximum proposed and the states have the right to reduce them.

Rupani added that even after the reduction, the new fines are still 10 times more than the old ones.

Notably, Odisha has given a relaxation of 3 months to motorists to ready the mandatory documents.

PM Modi To Address Nation At 10 AM Today