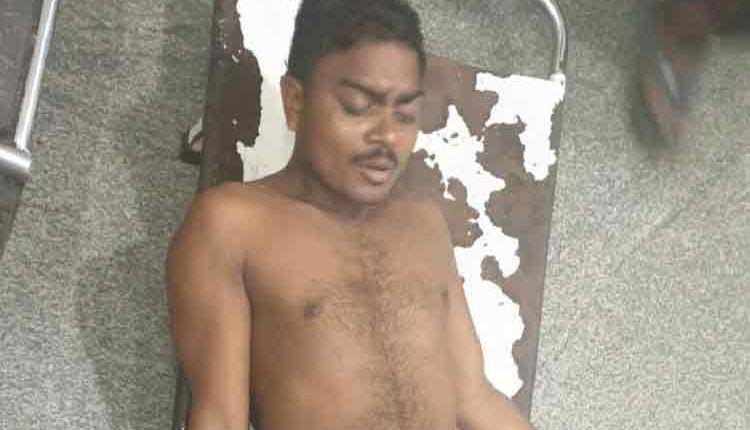 Cuttack: A hardcore criminal was injured in an encounter with the Commissionerate Police here late on Tuesday.

The injured criminal, identified as Budhia Das, has been admitted to SCB Medical College and Hospital here.

Acting on a tip-off about the presence of Budhia at Sector-13 in Cuttack Development Authority (CDA), a joint team of Chauliaganj police and a special squad raided the area late in the night. In a bid to escape, Budhia opened fire on the police. He sustained bullet injuries in his right leg when police retaliated. A country-made pistol and two live bullets were seized from his possession.

An active member of the Tito gang, Budhia has over 30 cases of attempt to murder and dacoity pending against him in several police stations in Cuttack and Kendrapara district, police said.

No DJs During Durga Puja, Ravana Podi At 5 Places In Bhubaneswar