FIR Lodged Against Objectionable Remarks On Daughters Of Cricketers 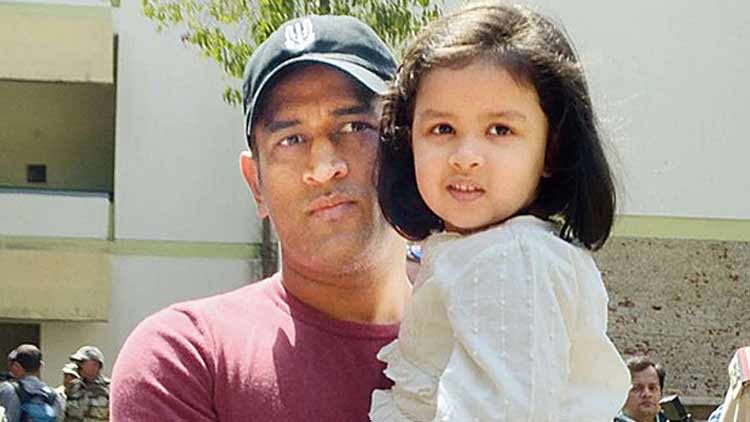 New Delhi: The Intelligence Fusion & Strategic Operations (IFSO) unit of the Delhi Police has registered an FIR after a notice was sent by the Delhi Commission for Women (DCW) against objectionable remarks made online on daughters of cricketers Virat Kohli, MS Dhoni and Rohit Sharma, IANS reported.

A senior police official said the matter is being pursued with Twitter.

DCW chief, Swati Maliwal also took to Twitter and said: “After my notice, the Delhi Police has registered an FIR in the case of indecent comments made on the daughters of @ImVKohli and @MSDhoni. Very soon all