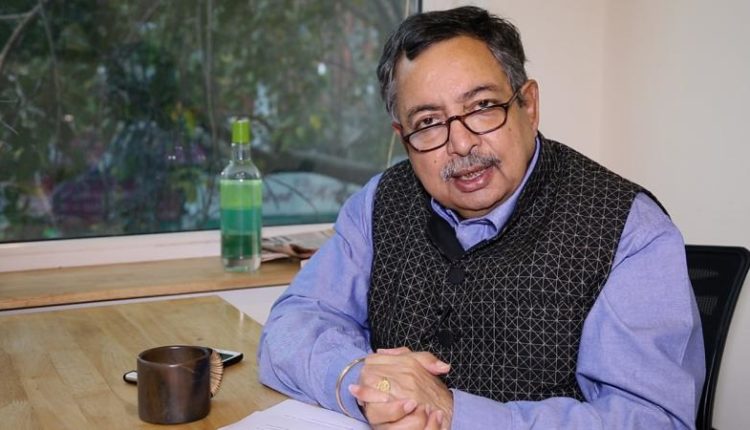 New Delhi: Veteran journalist Vinod Dua has landed in a soup after Delhi Police registered a case against him for allegedly making false statements to incite communal trouble.

Police said an FIR was lodged against Dua on the basis of a complaint by Naveen Kumar, a functionary of the BJP’s Delhi unit.

In his complaint, Kumar said he had come across instances of Dua trying to instigate the minority community through “false statements” on his YouTube channel ‘Vinod Dua Show’.

“He is trying to create a narrative that the government is against Muslims and was responsible for the riots in Delhi. He has tried to misuse the media,” Kumar was quoted by Hindustan Times as saying.

“Dua was continuously spreading and publishing false and ill-motivated news for his ulterior motive,” he added.

On his part, Dua said he is yet to receive a copy of the complaint and the police are yet to inform him of the matter.