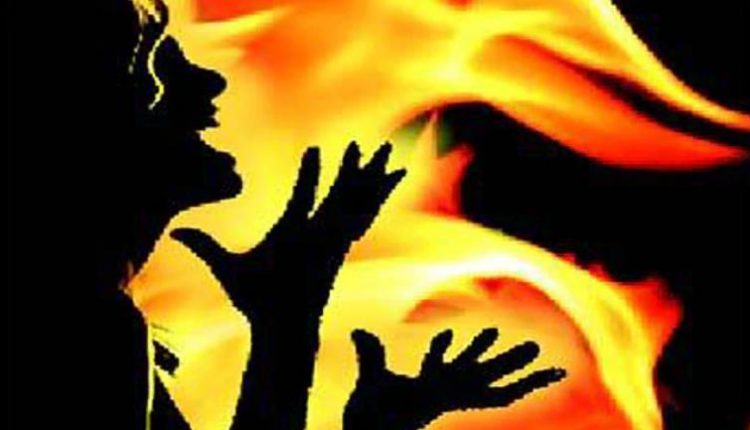 The deceased official has been identified as Jagannath Patro, the Secretary of Lochapada Seva Samabaya Samiti.

Patro was alone in the office when the fire broke out, while other employees had stepped out for lunch, said reports.

Upon returning to the office, they found it burnt to ashes. They immediately informed the fire services personnel and police to rescue Patro.

The police and fire services personnel recovered the half-charred body of Patro from the office.

The exact reason for the mishap is yet to be ascertained. According to initial reports, a short circuit could have caused it.

Odisha On COVID-19 Alert: Malls & Showrooms Asked To Down Shutters In Berhampur