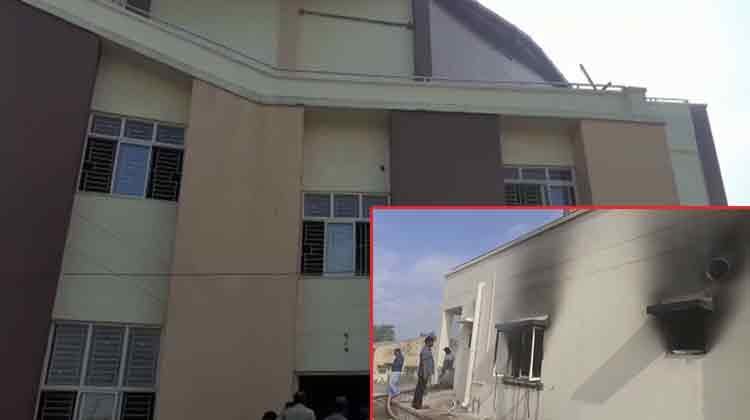 Cuttack: Fire broke out in the auditorium of the National Rice Research Institute unit (NRRI) at Bidyadharpur on the outskirts of Cuttack city on Saturday.

According to a report, some staffers of the institute noticed the fire in the auditorium, which spread to the nearby rooms. Following information, a Fire Brigade rushed to the spot and doused the flames within half an hour.

A senior Fire Service officer said that the fire broke out due to a short-circuit in the air-conditioner in the auditorium.

No Rath Yatra Of Lord Jagannath In Ghaziabad On Dec 29