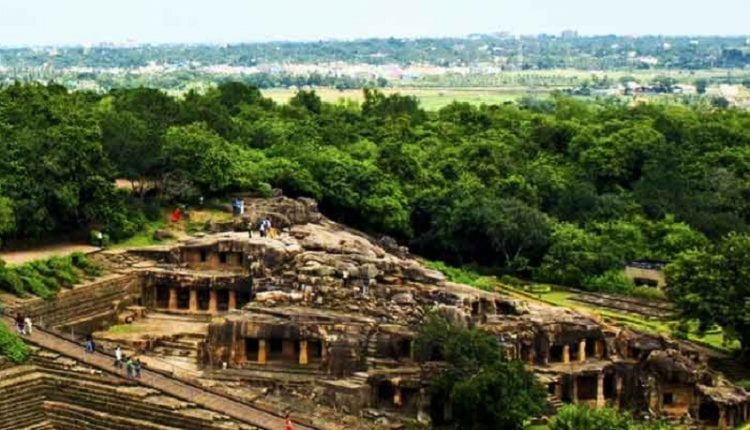 Bhubaneswar: Adding to the forest fire incidents in different parts of the state, fire broke out  in Khandagiri hill in the city on Friday.

According to sources, Fire Brigade and police personnel were engaged in bringing the blaze under control. While the cause of the fire has not been ascertained, details regarding loss of life and damage to properties were awaited.

The operation to extinguish the fire reportedly on the slopes of the hill was going on till the report was filed.

Earlier in the day, the state government claimed that the forest fire in some parts of Similipal National Park in Mayurbhanj district had been brought under control, though the environmentalists refuted the claim.

Fact Check: Can You Drink Alcohol After COVID-19 Vaccination?