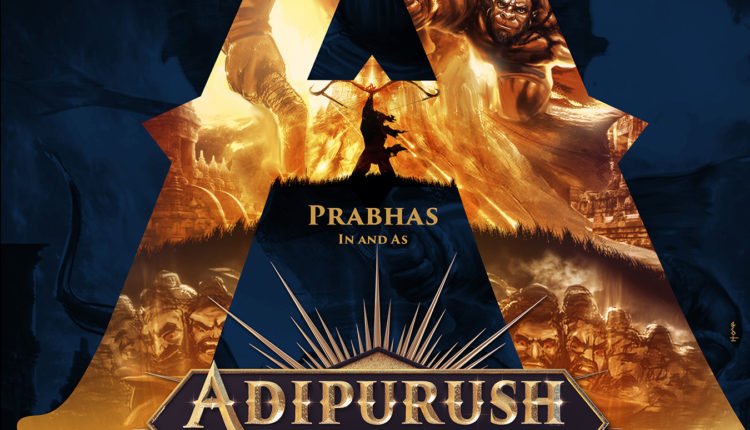 Mumbai: A massive fire broke out on the set of  Prabhas and Saif Ali Khan-starrer ‘Adipurush’ on Tuesday.

A short circuit was said to be the reason behind the fire, Pinkvilla was quoted as saying.

“The entire chroma set up went into ashes. However, it eventually came under control and no casualties have been reported. Director Om Raut and his entire team are safe,” a source told Pinkvilla.

Prabhas and Saif were apparently not a part of this shoot. “The situation is under control now. Thankfully, all fire safety measures were in place on the set. A fire brigade was spotted on the sets within minutes of the fire and took the situation under their control. By god’s grace, no causalities have been reported,” the report added.