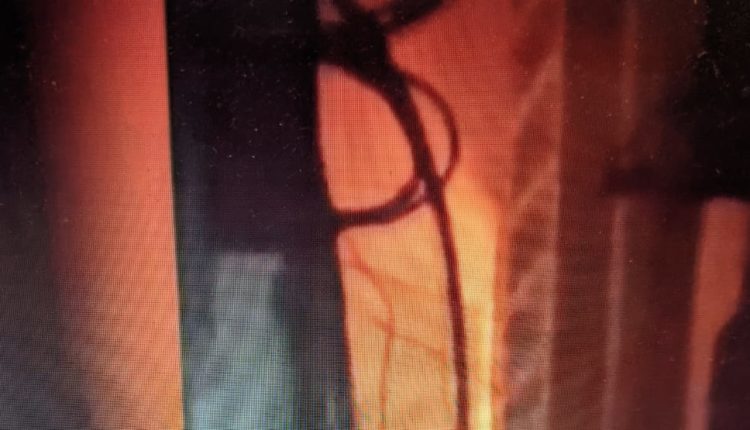 Though the blaze was brought under control by two fire tender, computers, ACs, and various important documents were gutted.

A short circuit is suspected to have caused the fire. A probe is underway.