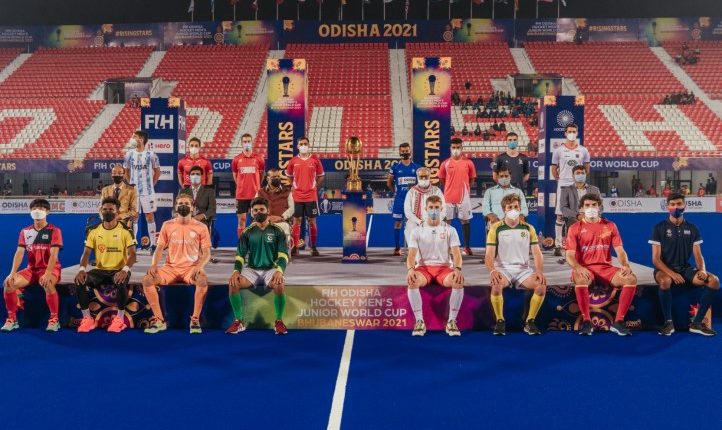 Matches got underway in the morning, but the opening ceremony was held before the India versus France evening clash. 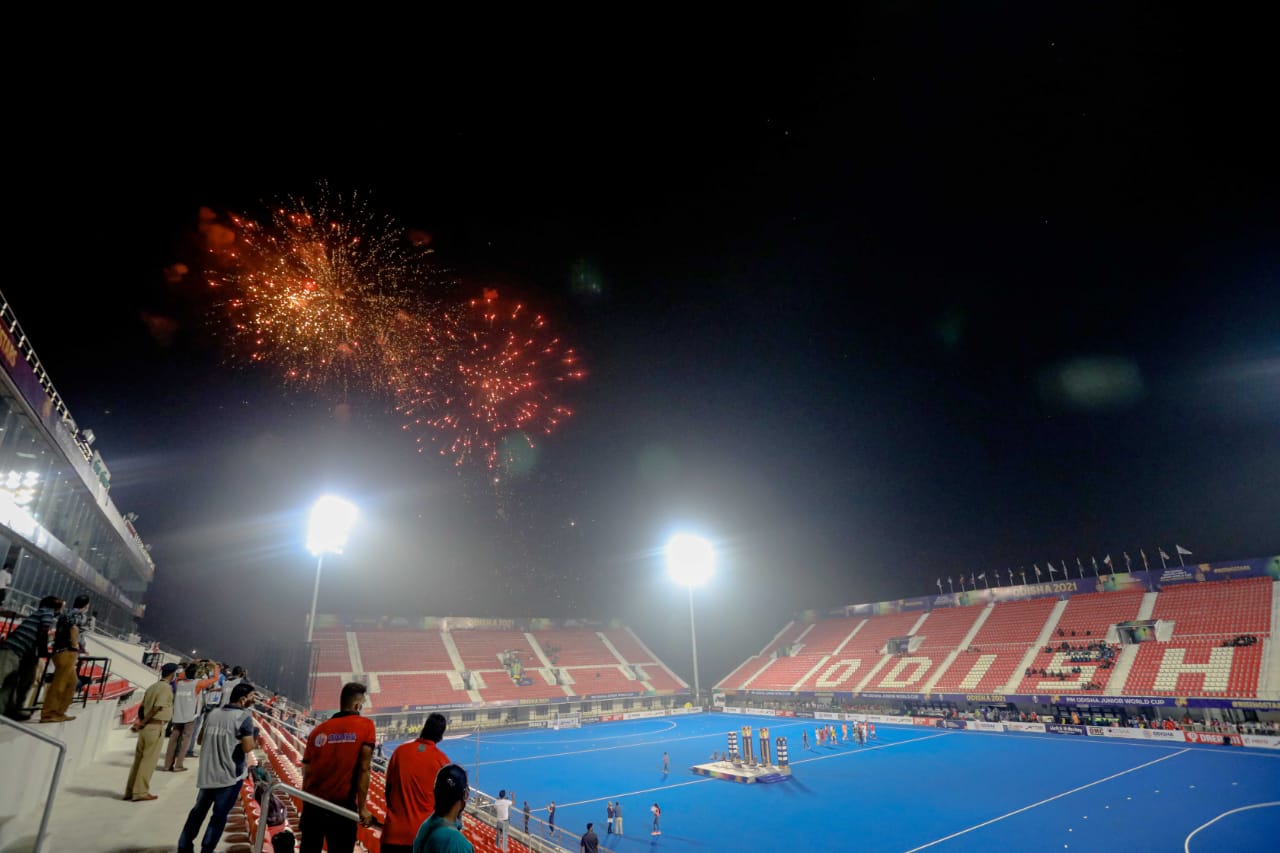 “I am extremely happy that Odisha got this opportunity to host this showpiece event. Odisha has a deep connect with hockey. Over the years the Sports has evolved in the country and Odisha has been a preferred hub for hockey,” the Governor said before wishing all 16 participating teams best of luck for their campaign. 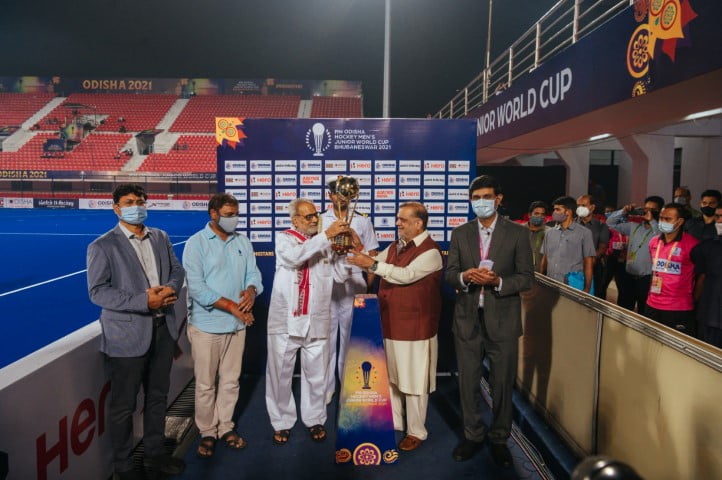 As for action on the field, Belgium beat South Africa 5-1 in Pool A, while Germany routed Pakistan 5-2 in their Pool D clash.

In the opening Pool B game, Poland overcame Canada 1-0.