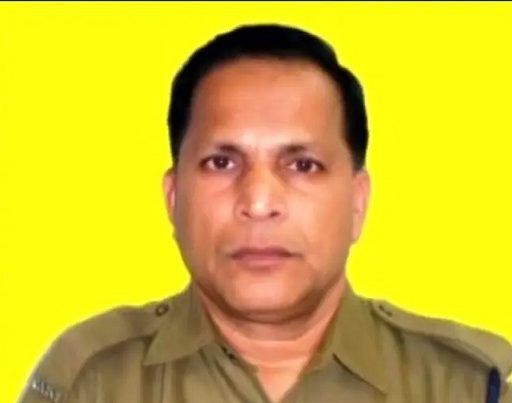 CISF Assistant Sub-Inspector Ranjit Sarangi, who was also from Odisha, was killed in the firing. CISF Assistant Commandant Subir Ghosh was critically injured in the incident.

After he was arrested on Saturday, senior officers of Kolkata Police questioned him at New Market police station.

During questioning, Mishra said his main target was Ghosh as he was being denied legitimate leave for the last two and half months, the IANS report said. He said he was denied leave even after his father’s death. He also told the police that he was upset at many of his colleagues for constantly humiliating him for the past few months.

“He was a very cordial and friendly person. Maybe there were some differences that forced him to take such an extreme step,” his neighbour Nabaghana Sahu told IANS.

“He was under severe mental stress because he had been denied leave,” he added.

Mishra was from Machia village under Kamakhyanagar block in Dhenkanal district.

“I’m extremely saddened to hear the news. He is a very friendly person. He talks to everyone when he comes to village on holidays,” Durgamadhav Mishra, a relative, told IANS.