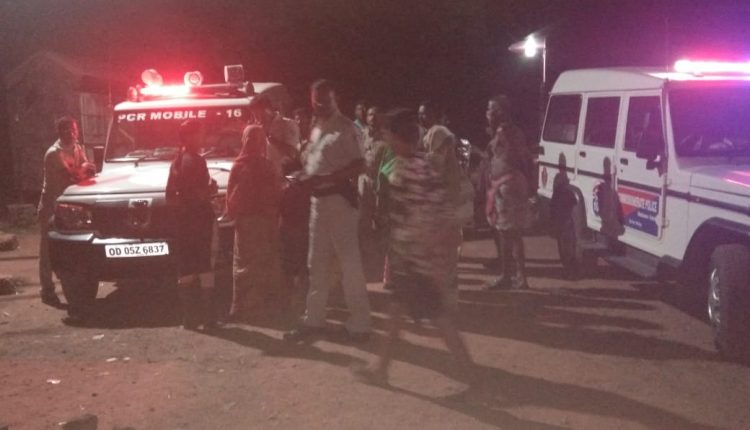 Bhubaneswar: A 26-year-old youth died while his father sustained critical injures after miscreants fired multiple rounds at them at Sarkantara under Khandagiri police limits on Thursday evening.

They were both rushed to AIIMS Bhubaneswar. While Anil Jena succumbed to injuries, his father, Abhimanyu Jena, is currently undergoing treatment at the hospital.

According to family members, the two were targeted for opposing brown sugar peddlers in the area. “One of them had threatened them with dire consequences last night,” said a family member.

Khandagiri police have begun a probe into the incident.

Special Trains For Winter From Odisha