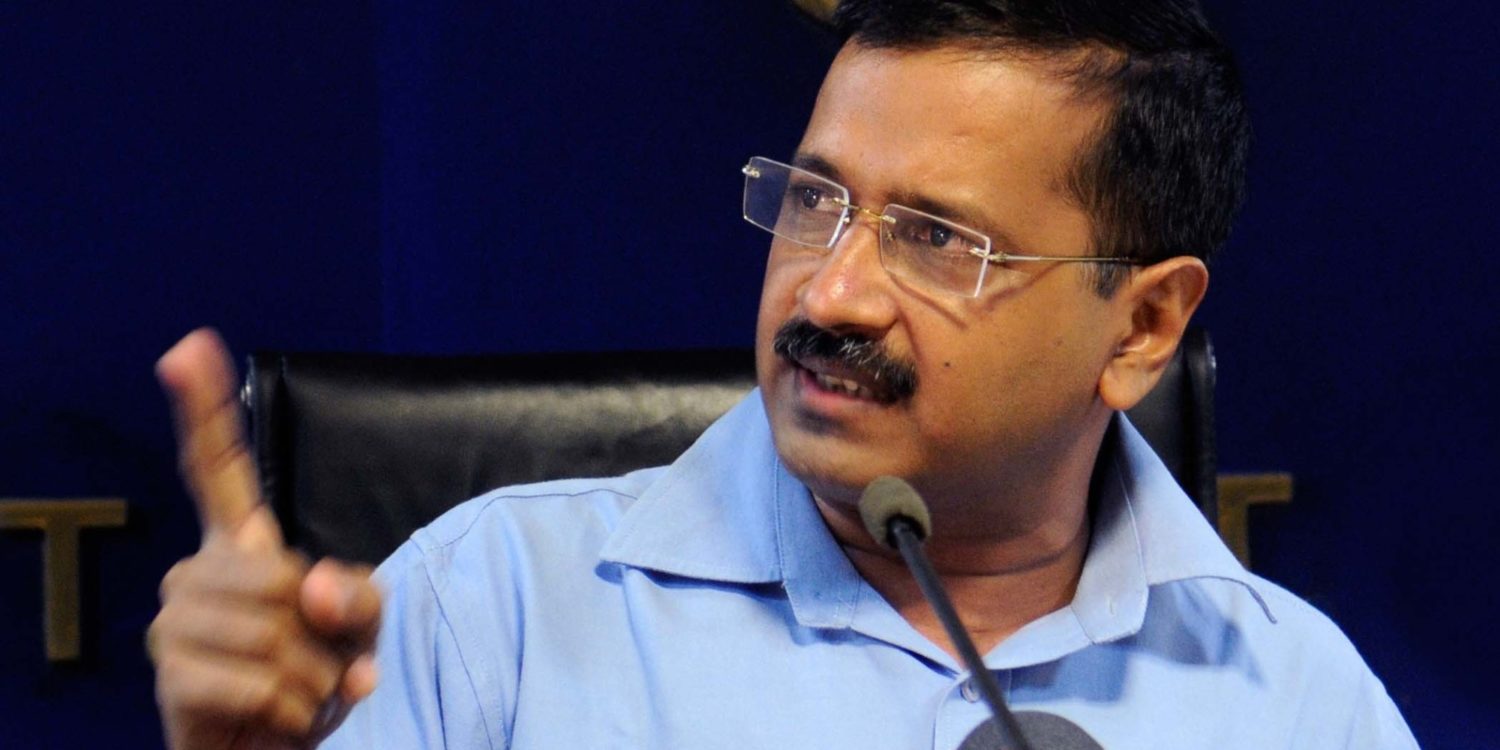 New Delhi: The Delhi government has filed FIRs against four private airlines alleging that they did not check RT-PCR reports of passengers who travelled to the national capital from Maharashtra.

The airlines in question are IndiGo, Vistara, SpiceJet and AirAsia, ANI reported. The cases have been filed under the Disaster Management Act.

Delhi is among several states which has made a negative RT-PCR report — which is not older than 72 hours before departure — mandatory for those travelling from Maharashtra, which is by far the worst COVID-affected state.

Passengers who test positive will be quarantined at home or hospital for 10 days, while those travelling without a negative report will be placed in quarantine for 14 days.

The Delhi government has announced stringent action as it is witnessing an alarming surge in COVID cases over the last few days. The count was 24,000-plus in the last 24 hours.

Chief minister Arvind Kejriwal has sought the Centre’s help in ensuring adequate number of hospital beds and availability of oxygen for COVID patients.