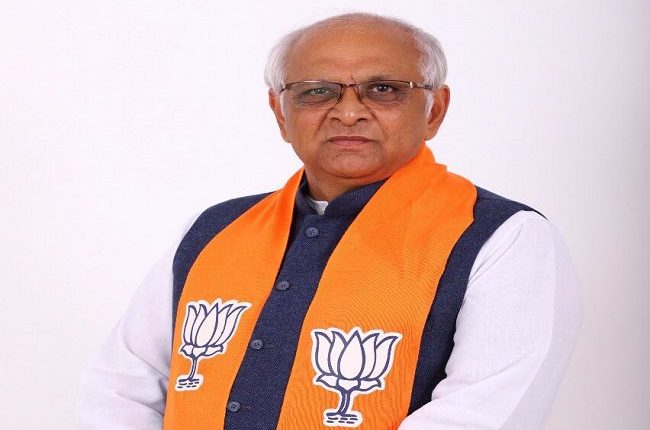 Gandhinagar: First-time MLA Bhupendra Patel was on Sunday named as the next Chief Minister of Gujarat.

The decision was taken at the BJP legislature party meeting in Gandhinagar where most of the 112 MLAs of the saffron party in the 182-member Assembly were present.

Bhupendra Patel’s name was proposed by outgoing CM Vijay Rupani, whose resignation from the post on Saturday surprised many.

A diploma holder in civil engineering, Bhupendra Patel is considered close to former CM Anandiben Patel, who won from the same constituency in the 2012 polls. Anandiben represented Ghatlodiya before being appointed Governor of the state.