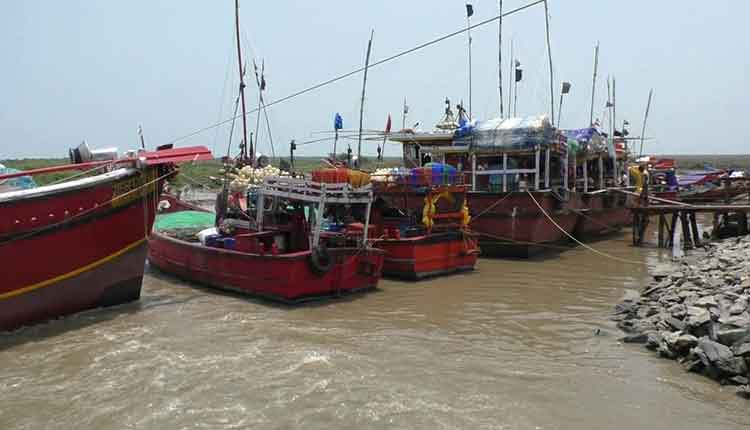 Bhadrak: Efforts are on to trace a fisherman, who went missing after a boat capsized near the sea mouth at Chudamani in Odisha’s Bhadrak district on Friday evening.

According to reports, three fishermen Badal Mallik, Jadunath Mallik, Narayan Mallik and Ghantu Mallik had gone into sea for fishing in a trawler from the Chudamani sea mouth the evening on Friday. However, the trawler met with a mishap in the deep sea. However, three fishermen managed to swim ashore to Talapada in Balasore where the people admitted them to the district headquarters hospital.

Meanwhile the family members have begun the search operation to trace the body of Narayan with the help of the local fishermen. Till reports last came in, the search was still on.