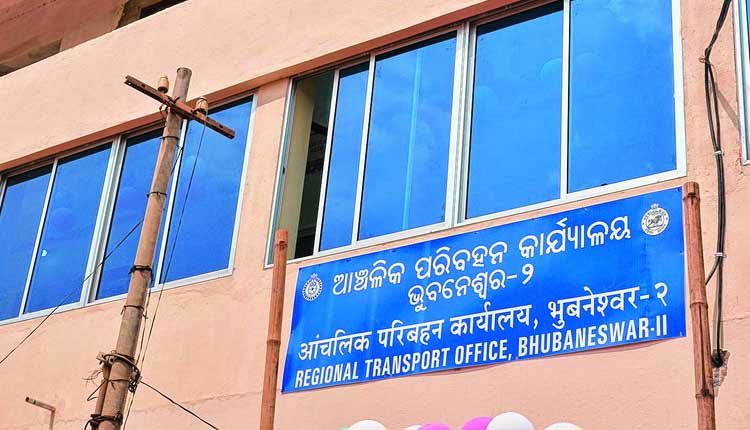 Cuttack: Relaxing the norms for its vehicles, the state government has allowed fitness certificates to be issued from any Regional Transport (RTO) offices across the state.

In an order issued on Tuesday, the Transport Commissioner said the fitness certificates can be issued by all RTOs to government-owned vehicles irrespective of their original place of registration.

The order has been issued as the vehicles of the state government, PSUs, and local bodies used to obtain fitness certificates from the RTO where those were registered before leaving for any place on administrative work.

Since the cumbersome process was time-consuming and entailing avoidable expenditure on state exchequer as the vehicles had to go to the RTO for physical verification, the government has done away with the procedure, sources in the Transport department said.