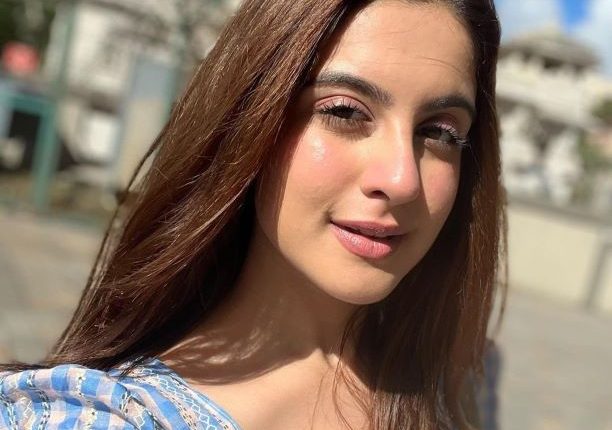 The 20-year-old TV and film actress went to the washroom but did not return for a long time. The door had to be broken open, and she was found hanging inside.

She was rushed to a hospital, where she was declared dead, reported NDTV.

Tunisha was playing the character of Shehzaadi Mariam in ‘Ali Baba Dastaan-E-Kabul’.

Senior inspector Kailash Barve of Valiv police station said that police was probing all angles, though Tunisha’s colleagues on set said she died by suicide.

She also was a part of Salman Khan’s ‘Dabangg 3’.