Flight Takes Off 5 Hrs Before Schedule, 32 Passengers Left Behind; Know What Happened 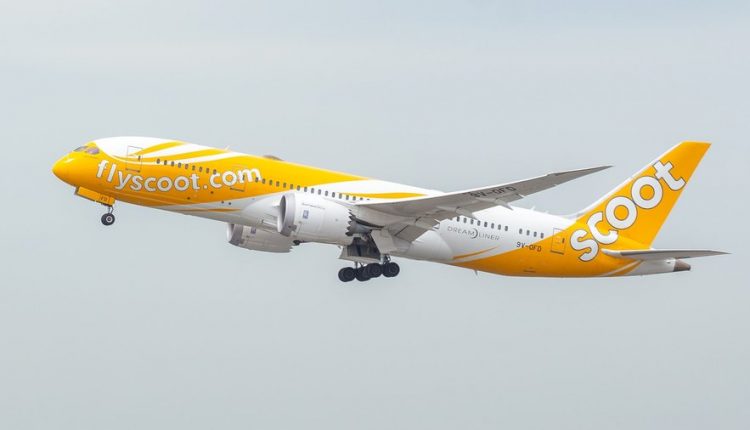 Amritsar: A Singapore-bound flight took off from Amritsar airport hours ahead of schedule, leaving behind 32 passengers.

The Scoot Airline flight was originally scheduled to depart at 7.55 pm on Wednesday from Amritsar airport, but took off at 3 pm, hours ahead of its departure time.

Fuming passengers, who had come to the airport on time for check-in and immigration, protested vehemently and registered their complaint with authorities at the airport.

Contacted by airport authorities, officials of the budget airline said that passengers had been informed about the change in schedule, but a group of 30 missed out as their agent failed to intimate them on the early departure.

Scoot Airline apologised for the inconvenience caused due to the rescheduling of the flight from Amritsar to Singapore.

“Scoot sincerely apologises for the inconvenience caused. We are currently working to provide affected customers with the necessary assistance,” the low-cost airline, a subsidiary of Singapore Airlines, stated.

Thirty-two passengers could not board the Singapore-bound flight scheduled to depart from the Sri Guru Ramdas Ji International Airport in Amritsar at 7:55 pm on Wednesday.

According to a Scoot spokesperson, the flight from Sri Guru Ramdas Ji International Airport had to be rescheduled due to inclement weather conditions affecting departures.

“All booking agents were informed (about rescheduled time) well in time and they relayed the information to their clients. But one agent could not inform his clients for reasons best known to him,” VK Seth, Director of Amritsar airport, told PTI.

The Directorate General of Civil Aviation (DGCA) has ordered a thorough probe into the incident.

In a similar incident recently, a Delhi-bound Go First flight from Bengaluru departed, leaving behind 55 booked passengers who were on way to the airport via a shuttle bus.