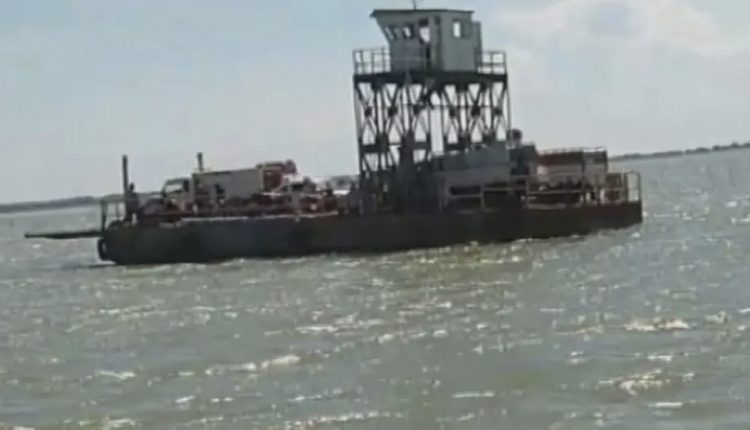 Puri: A floating barge with over 60 passengers got stuck in Odisha’s Chilika Lake on Thursday afternoon due to a technical glitch in the vessel’s engine.

The barge, also carrying five four-wheelers and around two dozen motorcycles, departed from Janhikuda ghat at Satpada around 2:15 pm. The engine, however, stopped functioning midway.

According to reports, a team from Chilika Development Authority has reached the spot and is repairing the vessel. Efforts are also on to bring the passengers safely to shore.

Notably, several such instances have been reported in the lake in the recent past.

Mamata Removes Partha Chatterjee From All Ministries After Cabinet Meeting