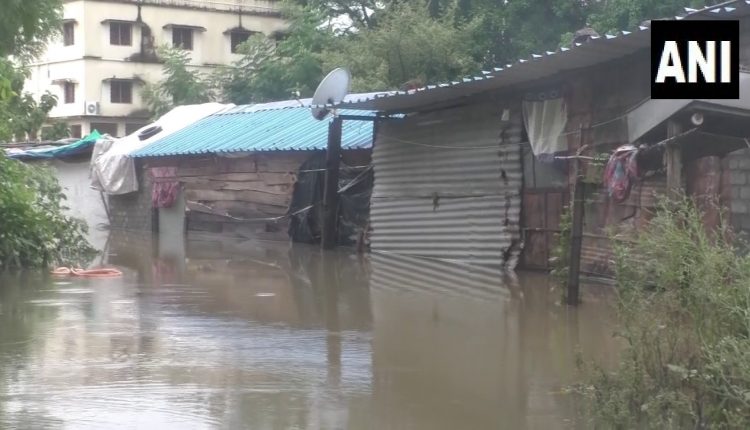 Bhubaneswar: After nine days of intense rainfall, it was a sunny morning in Bhubaneswar on Monday. However, the threat of floods still looms over the state as a medium-level flood is anticipated in the Mahanadi river.

“We are anticipating a medium-level flood in Mahanadi. Around 10.5 lakh cusec water is expected to pass through Mundali,” said Odisha Chief Secretary Suresh Chandra Mahapatra on Monday.

The water release from Hirakud is in excess and that is being regulated. The Collectors have been advised to remain alert to deal with a possible flood situation.

Floodwaters have entered several houses in low-lying areas. It has been decided that wherever there is a threat, people in the areas concerned will be relocated to safer places, Mahapatra said.

Jena said that a medium flood, similar to the one witnessed in Mahanadi in August 2019, is expected to occur in the river following heavy downpour in the upper catchment as well as downstream areas.

The Water Resources Department has been put on alert and senior engineers have been sent to different districts to monitor the situation and take all preventive measures. The authorities in districts like Kendrapada, Jagatsinghpur, Khurda, Puri, Nayagarh and Cuttack have been alerted in view of the flood situation to monitor river embankments.